Zohydro ER, a painkiller that is 10x stronger than Vicodin, hit market this weekend without protections that prevent abusers from crushing pills and then snorting or injecting powder. 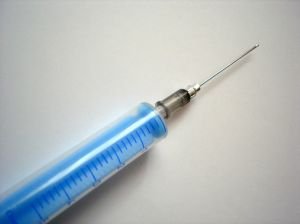