Homes damaged by Sandy are up for sale at 10-60% off pre-Sandy prices. 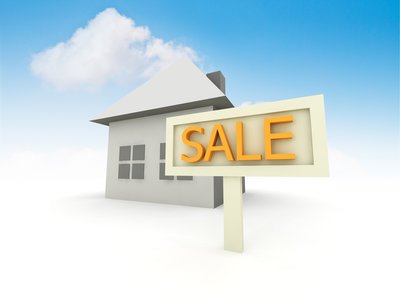 Those who flip homes and are looking for a bargain may find a deal with houses ravaged by Superstorm Sandy that have recently hit the market.

Hundreds of homes in New York and New Jersey are available at discounted prices, ranging from 10-60% off pre-storm prices – as long as the buyer is willing to reupholster and refurnish the mostly-gutted homes.

“[Homeowners] either don’t have the funds or don’t have the energy to go through the renovating and rebuilding process,” said Jeff Childers, a broker with Childers Sotheby’s International Realty in New Jersey, to Long Island Business News.

Though the buyer may get the house for a low price, it is worth considering that local flood zone maps have been expanded by miles since the Superstorm, and that what happened once may happen again.

Back in January, Governor Andrew Cuomo tried to persuade homeowners who live in or near flood zones on the South Shore to sell their houses to the government to be leveled, saying “At one point, you have to say maybe Mother Nature doesn’t want you here. Maybe she’s trying to tell you something.”

Government buyouts are still available for those whose homes were damaged by the high flood waters and raging winds.  Many Staten Island residents have taken advantage of the option to sell to the government to spare themselves the stress of rebuilding their homes.

Homes bought by the government will be assessed by state-approved licensed real estate appraisers.  The $30 billion in aid given to New York will also contribute towards the buyout program.