After plan changes and extensions, the builder hopes it can begin construction in July. 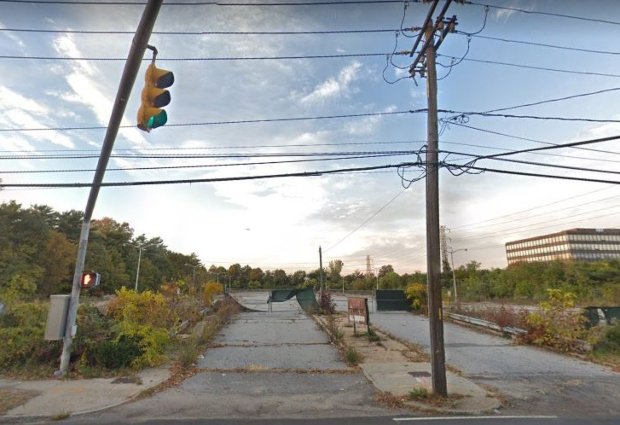 A developer has proposed to build a 4-story, 150-unit apartment complex on a vacant lot at 555 Stewart Avenue in Garden City. The multifamily building will have 10% of its total units set aside for affordable housing.

Earlier this year, the Nassau County Industrial Development Agency approved tax incentives for the construction of the apartment complex.

In October the company requested an extension on its site plan approval to this April.

A representative for the builder, Southern Land Company, said that they expect to begin construction in July 2020. The company did not divulge the specific mix of 1 and 2 bedroom apartments that will be built or the proposed monthly rent. No plans or renderings were available from the builder.

Plans have changed since the initial proposal.

A resolution by the Village of Garden City dated January 9, 2020 did specify that the application requires 60 one-bedroom units, 74 two-bedroom units, and 9 three-bedroom units. The number, allocation, and bedroom counts, for the required affordable housing from those specified in a 2018 resolution remain unchanged.

The project would require a number of variances, including one for a proposed building coverage of 33.37% of the site, where the Village Code permits a maximum of 27%.

On February 12, the Garden City Planning Commission Board had on its agenda the consideration of the site plan for approval. The outcome of that meeting wasn’t immediately available but a request was sent by LongIsland.com for the decision. The company did not provide any comment on the meeting outcome by the time this article was published.

The company expects to pre-lease by July 2020 but they will begin to take names of interested renters now. They hope to have the apartment complex ready by September 2021.