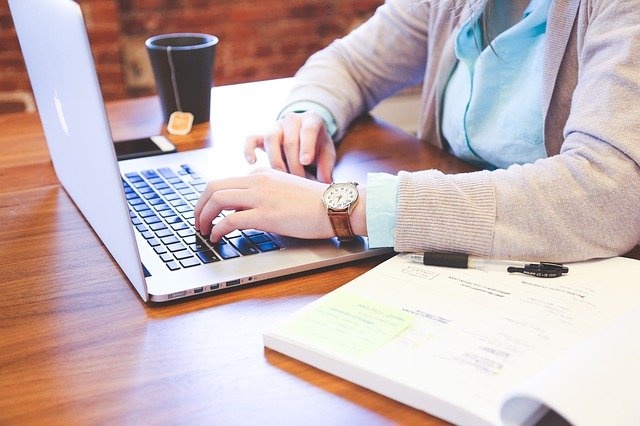 New York, NY - February 23, 2018 - New York Attorney General Eric T. Schneiderman led a coalition of 23 Attorneys General in filing a petition today to formally commence their lawsuit against the Federal Communications Commission’s illegal rollback of net neutrality. The coalition filed a petition for review in the U.S. Court of Appeals for the D.C. Circuit after the FCC published the final rule rolling back net neutrality in today’s Federal Register.
“Today, the FCC made official its illegal rollback of net neutrality – and, as promised, our coalition of Attorneys General is filing suit,” said Attorney General Schneiderman. “An open internet, and the free exchange of ideas it allows, is critical to our democratic process. Repealing net neutrality will allow internet service providers to put corporate profits over consumers by controlling what we see, do, and say online. Consumers and businesses in New York and across the country have the right to a free and open internet, and our coalition of Attorneys General won’t stop fighting to protect that right.”
Click here to read the petition. The lawsuit is led by Attorney General Schneiderman, and filed by the Attorneys General of New York, California, Connecticut, Delaware, Hawaii, Illinois, Iowa, Kentucky, Maine, Maryland, Massachusetts, Minnesota, Mississippi, New Mexico, New Jersey, North Carolina, Oregon, Pennsylvania, Rhode Island, Vermont, Virginia, Washington, and the District of Columbia.
The repeal of net neutrality would have dire consequences for consumers and businesses in New York and across the country that rely on a free and open internet – allowing internet service providers to block certain content, charge consumers more to access certain sites, and throttle or slow the quality of content from content providers that don’t pay more.
As the Attorneys General will argue in their suit, under the Administrative Procedure Act the FCC cannot make “arbitrary and capricious” changes to existing policies, such as net neutrality. The FCC’s rule fails to justify the Commission’s departure from its long-standing policy and practice of defending net neutrality, while misinterpreting and disregarding critical record evidence on industry practices and harm to consumers and businesses (which were detailed in Attorney General Schneiderman’s comments submitted last year). Moreover, the rule wrongly reclassifies broadband internet as a Title I information service, rather than a Title II telecommunications service, based on an erroneous and unreasonable interpretation of the Telecommunications Act. Finally, the rule improperly and unlawfully includes sweeping preemption of state and local laws.