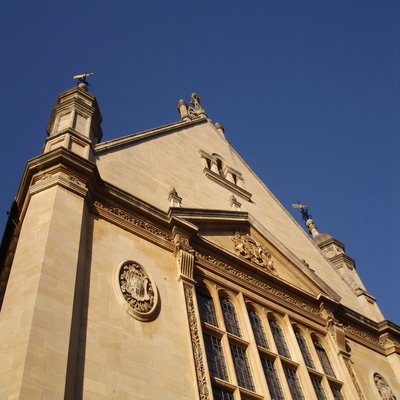 As a result of false job placement data disclosures made to students, accreditors, and New York State from at least 2009 through 2011, CEC will pay $9.25 million in restitution to students, a $1 million penalty, and has agreed to significantly revise how it calculates and verifies placement rates.

“Students pay thousands of dollars to for-profit colleges because they rightly believe education is the ticket to success in their careers. That’s why it’s so unfortunate that this company exploited students’ aspirations and published misleading information,” said Schneiderman. “Students deserve – and the law requires – accurate data when schools publish it for prospective students.”

CEC’s deceptive tactics included counting graduates’ employment at one-day fairs and misrepresenting their job duties in order to categorize them as employed in their field of study. In one case, certain graduates of Criminal Justice programs who were employed in retail sales positions were falsely classified as having obtained “in field” placements.

CEC’s accreditors, private, non-profit organizations responsible for monitoring the quality of post-secondary schools and colleges, failed to identify that CEC was inflating its placement rates. In some cases, if CEC had correctly reported its placement rates, those rates would not have met minimum placement rate requirements and the school or program would have been at risk for losing its accreditation.

The Attorney General’s investigation also revealed that CEC failed to disclose to prospective students that certain of its programs lacked programmatic accreditation, and that students in those programs would not be able to sit for qualifying exams immediately following graduation, making employment highly unlikely in those cases. CEC also failed to advise prospective students that credits earned at certain CEC schools were not transferrable to public or non-profit colleges.

Following the investigation by the attorney general’s office, CEC employees and high level managers involved in the schemes were fired.

In addition to other terms, the settlement also requires CEC to hire an independent company to verify all placement rates for three years and imposes strict requirements on the company as to what employment it may count as “placement.” CEC must also furnish students with placement assistance services following graduation.

We welcome your comments. Include them below or on our Long Island Living Discussion Forum.