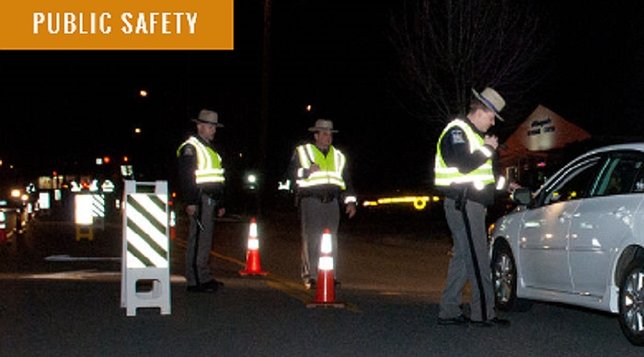 "I commend law enforcement officers across New York for their diligence and dedication to protecting the lives of motorists during this campaign, and throughout the rest of the year," Governor Cuomo said. "We have zero tolerance for impaired and reckless driving and these enforcement efforts send a clear message that dangerous drivers will be caught and will be held accountable."

State Police Superintendent George P. Beach II said, "Highway safety is a priority for the State Police, and we will not tolerate reckless and impaired drivers. If you drink, make alternate plans for a ride home, or you can expect to be arrested by a State Trooper or one of our local law enforcement partners."

DMV Executive Deputy Commissioner and Acting GTSC Chair Terri Egan said, "This year’s Super Bowl was one for the ages, with one of the most exciting finishes of all time.  While millions gathered to watch the big game, our dedicated partners in law enforcement were detailed across the state to make sure our roads were safe for New York’s families. I thank our law enforcement partners for their dedicated efforts not only this past Super Bowl weekend, but for what they do every day of the year."

The campaign was coordinated and funded by the Governor’s Traffic Safety Committee and county STOP-DWI programs. During this enforcement campaign, State Troopers arrested 110 people for DWI and investigated 210 crashes, which injured 37 people. State Police did not respond to any fatal crashes during Super Bowl weekend.

As part of the enforcement, Troopers also targeted aggressive drivers and drivers speeding across the State. As a result, a total of 4,098 tickets were issued for a variety of vehicle and traffic violations. Below is a sampling of the total tickets that were issued:

A breakdown of the campaign’s results by Troop is available below:

During last year’s Super Bowl enforcement, State Police issued 4,686 tickets and arrested 92 people for DWI. The results of the campaign by Troop are also available here.