Arrest Made for Case of Dog Drowning in West Islip

John Schultz of West Islip has been arrested and charged for the case of the dog drowning from September of 2014. 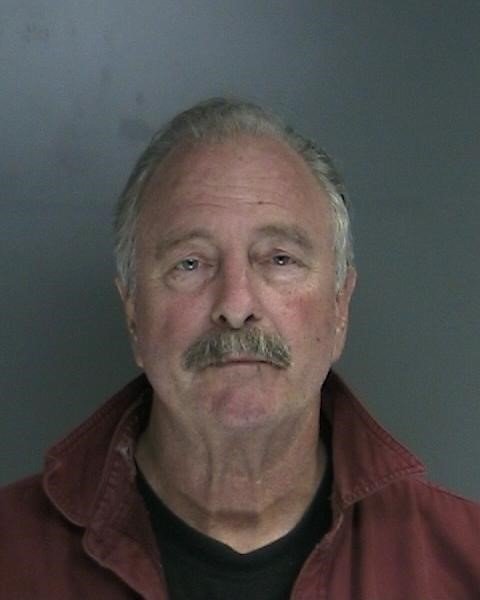 Update - May 16, 2015 - The Suffolk County SPCA announced today that they have made an arrest in the case of the drowned dog.  Chief Roy Gross said that John Shultz, 66, of West Islip was charged with Felony Animal Cruelty for allegedly chaining a cinder block around the family dog's neck and throwing the dog into the canal behind his home, drowning it.  Gross said that months of an intense investigation by Suffolk County SPCA Detectives led to Shultz's arrest.  Felony Animal Cruelty carries a maximum sentence of up to 2 years in prison.  Shultz is being held in the Suffolk County Police 3rd pct. pending arraignment.

Below is the original press release.

West Islip, NY - September 21, 2014 - The Suffolk County SPCA is investigating the death of a dog found in a canal in West Islip as possible Felony Animal Cruelty. A $3,000 reward is being offered for information leading to the arrest and conviction of the individual(s) responsible for the death of this dog. The combined $3,000 reward is being offered by the Suffolk County SPCA and NYS Humane Association Inc.
Roy Gross, Chief of the Suffolk County SPCA said that the dog was found floating in a canal behind a home on Secatogue Lane East in West Islip on Thursday morning, September 18th, 2014 by a resident who wished to remain anonymous.  The dog, a female brown and tan colored Rottweiler mix, approximately 7 years old, was chained by the neck to a cinder block.  The dog was removed from the water by Town of Islip Animal Shelter employees and transported by the Suffolk County SPCA to a veterinarian to have a necropsy performed to determine the cause of death.
Gross said that the results of the necropsy found changes in the lungs consistent with drowning.  Chief Gross said that it is unconscionable to believe that anyone could commit such a heinous act of animal cruelty.
Anyone with information is asked to call the Suffolk County SPCA at 631-382-7722. All calls will be kept confidential.