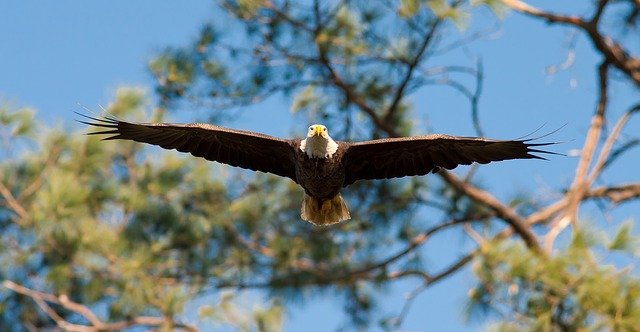 Huntington Supervisor Chad Lupinacci announced that steps are being taken to protect water quality and the safety of local bald eagles at Mill Pond in Centerport.