Suffolk County Police arrested a dentist for touching a female patient’s breast while giving her an exam in Huntington Station. 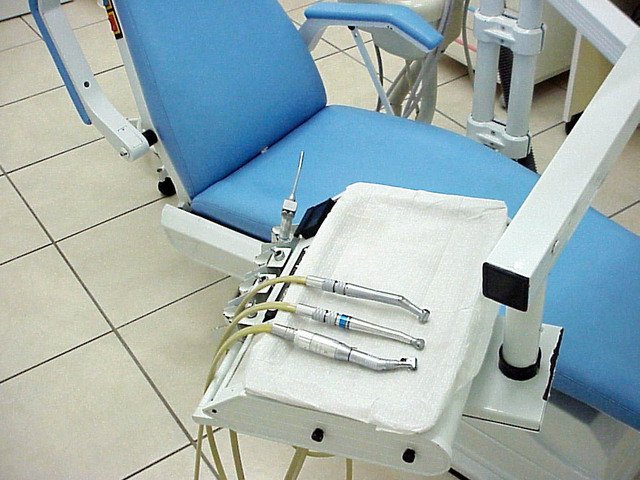 Aziz Khan, 65, a dentist at Family Dentistry in Huntington Station, NY, was placed under arrest for forcibly touching a female patient.

Aziz Khan was performing an exam at his office at Family Dentistry, located at 1757 New York Avenue, on September 12, 2016, when he inappropriately touched his patient’s breast. The patient attempted to remove his hand, but he kept it on her breast. The dentist then put his hand on the other breast and squeezed. The victim verbally protested and the dentist removed his hands from the victim’s breasts.

Khan was released on bail and is scheduled to be arraigned at First District Court in Central Islip on January 10, 2017.