Officials: Numerous apartments were damaged due to the fire and smoke. 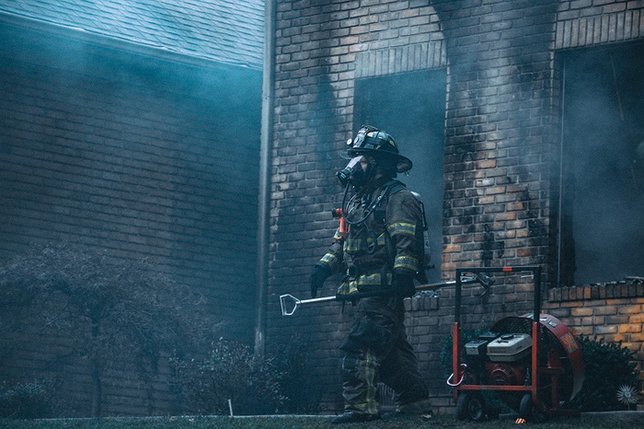 NCPD reports the details of a Fire in Levittown.

Photo by: Andrew Gaines on Unsplash

Levittown, NY - February 12, 2018 - Arson Bomb Squad detectives report the details of a Fire which occurred on Sunday, February 11, 2018 at 11:34 p.m. in Levittown.
According to detectives, patrol officers responded to a 911 call for an apartment fire on North Newbridge Road. East Meadow Fire Department, with the assistance of Levittown Fire Department, were at the scene and able to extinguish the fire. A 68 year old female resident of the apartment where the fire originated was transported to an area hospital for smoke inhalation. Numerous apartments were damaged due to the fire and smoke. The Red Cross was at the scene assisting approximately 20 displaced residents.
The cause of the fire has yet to be determined but does not appear to be suspicious in nature. The investigation is ongoing.