NCPD Arson / Bomb Squad detectives report the details of a house fire that occurred in East Rockaway on Tuesday, April 12, 2016 at 10:40 pm. 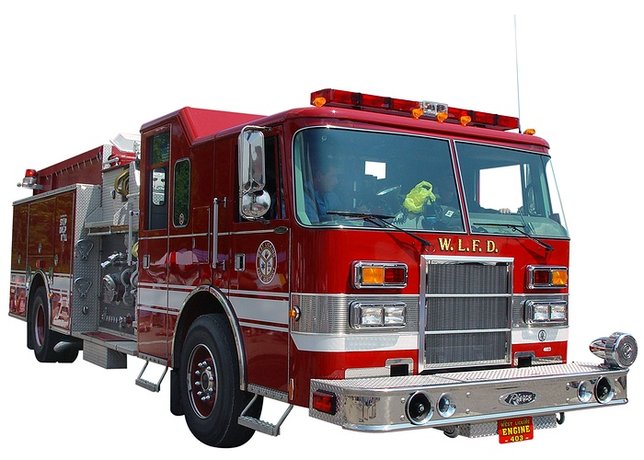 According to detectives, The East Rockaway Fire Department and Fourth Precinct Police responded to a call for a house fire on Ocean Avenue. Upon arrival flames were observed inside a second floor bedroom and were extinguished.

A 55 year old male resident was found lying face down in the second floor bathroom by East Rockaway Firefighters. He was transported by ambulance to an area hospital and treated for severe smoke inhalation.

He is listed in serious but stable condition. An East Rockaway Fireman also suffered a laceration to his right hand after breaking a window to gain entry. He was also treated and released. The East Rockaway Fire Department responded with 30 to 40 firemen to extinguish the flames.