Eliminating methane rules would significantly increase emissions of harmful greenhouse gases – the equivalent of adding 950,000 vehicles to the road. 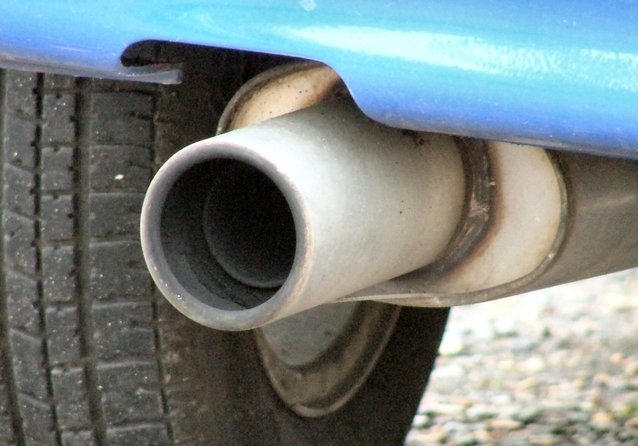 Schneiderman: Congressional Republicans have shown once again that they're more interested in profiting big oil than protecting average Americans.

“Congressional Republicans have shown once again that they're more interested in profiting Big Oil than protecting average Americans. The BLM Methane Rule is a cost-effective, common-sense approach to controlling the waste and pollution created by oil and gas companies,” said Attorney General Schneiderman.  “A Congressional rollback of this rule would be an annual handout of millions of dollars to oil and gas companies, paid for by taxpayers and at the expense of New Yorkers' and Americans' health, safety, and environment."

The Mineral Leasing Act obligates the federal government to ensure that any operators “use all reasonable precautions to prevent waste of oil or gas.” On November 15, 2016, the Bureau of Land Management announced it had finalized its updated regulations to reduce the waste of natural gas from flaring, venting, and leaks from oil and gas production operations on public and tribal lands.  The final rule applies to existing and newly proposed oil and gas operations.

The BLM Methane Rule is estimated to save enough gas to supply up to about 740,000 households each year.  Overall, the rule will reduce flaring by an estimated 49 percent and venting and leaks by roughly 35 percent, as compared to 2014 rates. Eliminating the BLM Methane Rule would potentially result in an additional 180,000 tons of methane emissions per year, roughly equivalent to pollution of up to 950,000 vehicles—or roughly 2.5% of New York’s total annual emissions of greenhouse gases.

Estimates from the Government Accountability Office predict that rolling back the BLM Methane Rule would cost states, tribes and federal taxpayers as much as $23 million annually in royalty revenues that are lost to uncontrolled venting, flaring, and leaking. Overall, the rule can potentially save hundreds of millions over the next decade, including savings from the recovery and sale of natural gas and public health costs.

Because the disapproval of a rule under the CRA also means that an agency cannot issue any substantially similar rules, the States expressed their significant concern that such disapproval here could be construed to indefinitely bar BLM from regulating in the area of resource waste prevention—a task which it is statutorily mandated to perform.

Read the full letter sent to the Senate here.

A.G. Schneiderman has made clear that he stands ready to use the full power of his office to compel enforcement of our nation’s environmental laws. In January, he joined eight other A.G.'s in sending a letter urging members of the U.S. Senate Environmental and Public Workers Committee to reject the nomination of Oklahoma A.G. Scott Pruitt to lead the EPA. He also spoke out against President Trump’s ordered freeze of EPA grants and contracts. In December, Schneiderman led a coalition of 19 states and localities calling on President-elect Trump to continue the federal government’s defense of the Clean Power Plan and reject the “misguided” advice to discard the plan.

A.G. Schneiderman has initiated litigation along with states across the country to defend critical environmental and clean energy policies, including the Clean Power Plan, the “Waters of the U.S.” rule, and EPA regulations to reduce emissions of methane in the oil and gas industry.