They recently marked their 50th anniversary! 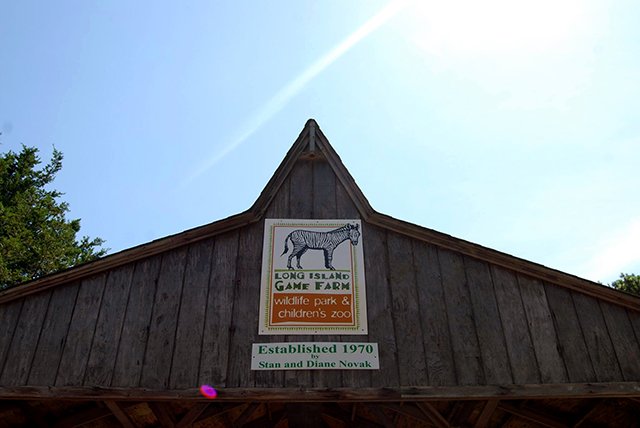 Opened in 1970, the Long Island Game Farm has become a childhood ritual for generations of kids who grew up on Long Island. Whether it was a family fun day, a school field trip or your first zoo adventure, people have many fond memories of Long Island’s own zooilogical adventure place.

Below we have gathered some fun and interesting facts about the Long Island Game farm. Scroll to the end to see three historic photos from their website. 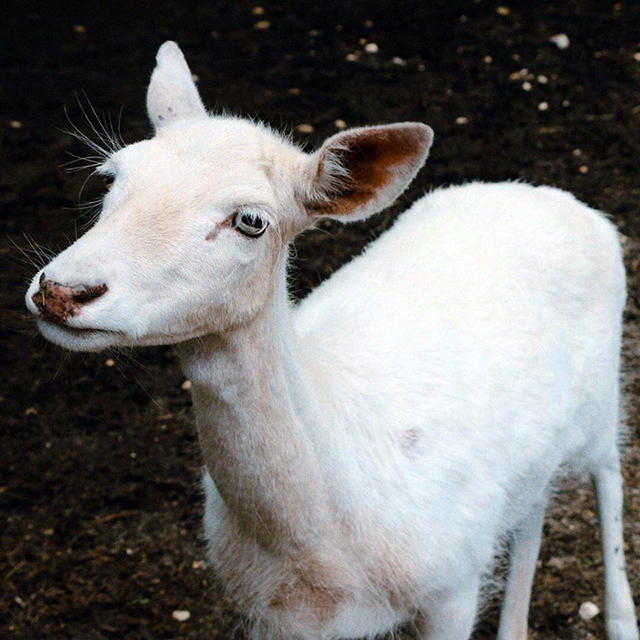 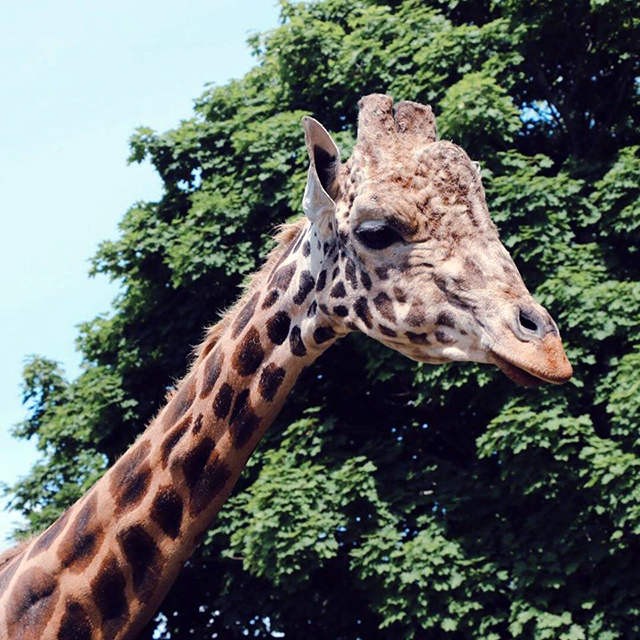 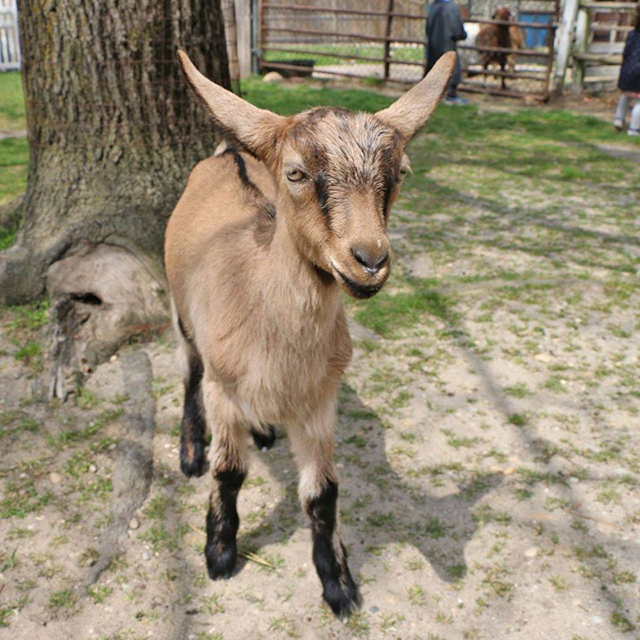 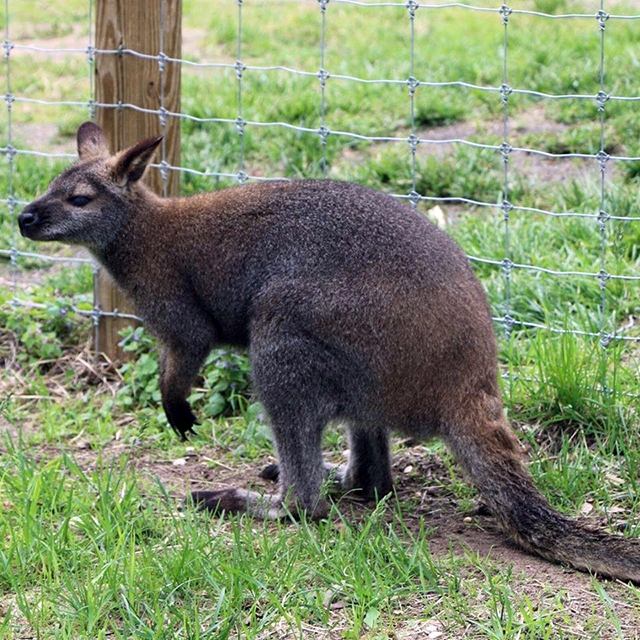 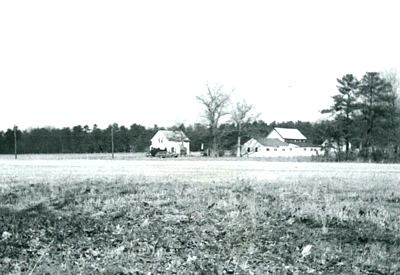 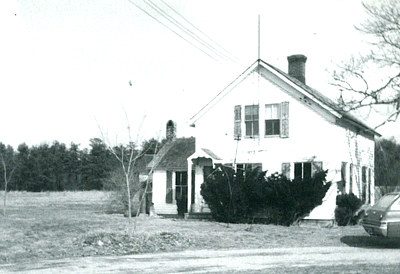 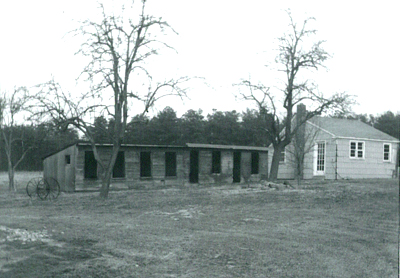 While the Long Island Game Farm is under quarantine, they can use your help! If you want to support the animals during this time here's a link to their gofundme page. And you can sponsor a personalized animal video messages by clicking here.