Second location of the barbecue place that first opened in Islip. 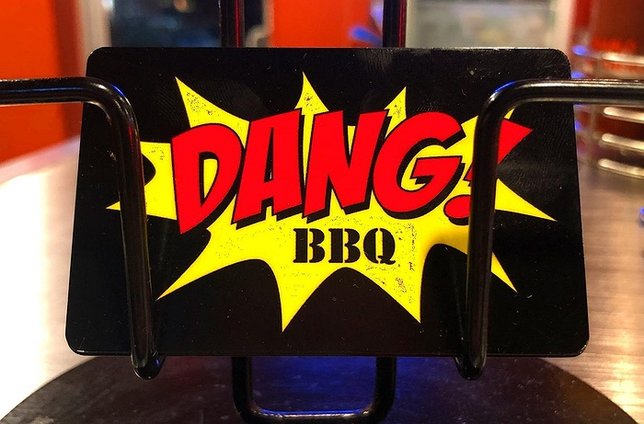 A barbecue joint that had been slinging brisket and ribs in Islip for a few years is now opened at the former home of the Seaford Diner on Merrick Road.

The shiny exterior of the Seaford location of Dang BBQ is a stark contrast to the brick facade of the Islip restaurant. It’s bigger and has a definite Long Island diner look to it but the food is where it counts. 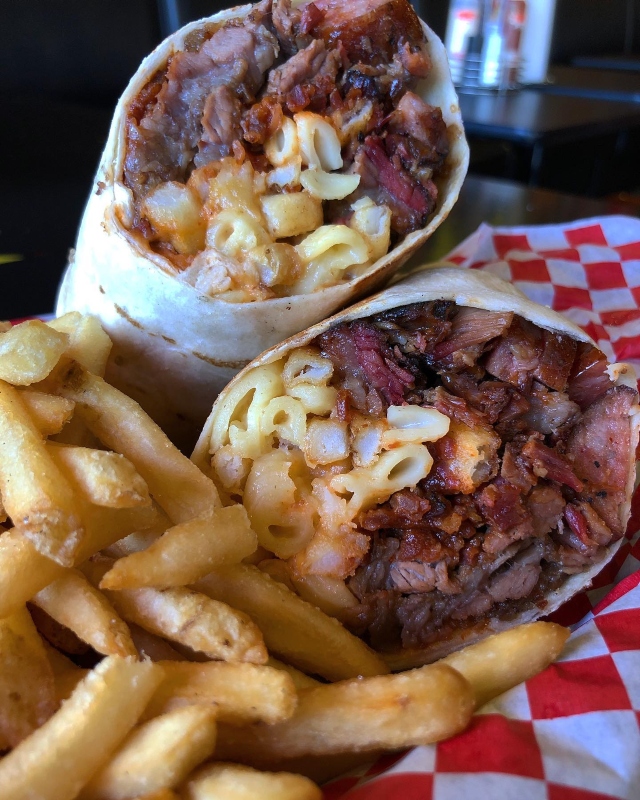 The menu features some items uniquely named after classic movies.

They’ve also got sandwiches, sliders, and skillet dishes, which has a choice selection of mac & cheese concoctions.

They also have shakes to end your meal (if you can fit anything else.) Their Super Dang Shakes look especially decadent.

The Candy Shoppe is described on the menu as if Willy Wonka and Dolly Madison had a love child. An “explosion of color and flavors, as we emptied the candy jars and added some cotton candy to create a masterpiece that will delight all of your senses.”

You might want to leave a little room for the milkshakes.

Yelp reviews have been mixed so far but the barbeque joint does have a few loyal followers.

Harry H., from Seaford, gave it a five star review, saying he’d been waiting to try it and went during the soft opening on January 25th.

“I was certainly not disappointed and couldn't be happier to have a place like this in town,” he wrote. “Great portion sizes ensure you won't leave hungry, and an original menu will keep me coming back to try more. The garbage skillet was a beast of a dish, and the Bacon BBQ Cheese fries were amazing.”