The Seventh Squad is investigating a Robbery that occurred in Seaford on Sunday, August 10, 2014 at 5:30 am. 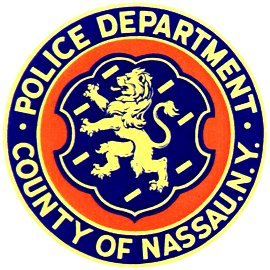 Seaford, NY - August 10th, 2014 - According to detectives, a 24 year old female victim was walking on Waverly Avenue when she was approached by four unknown subjects that pushed her to the ground. The subjects took her cell phone and an undisclosed amount of US currency and fled on foot east on Waverly Avenue. The victim suffered abrasions to both knees and arms and refused medical attention at the scene. No weapons were displayed.