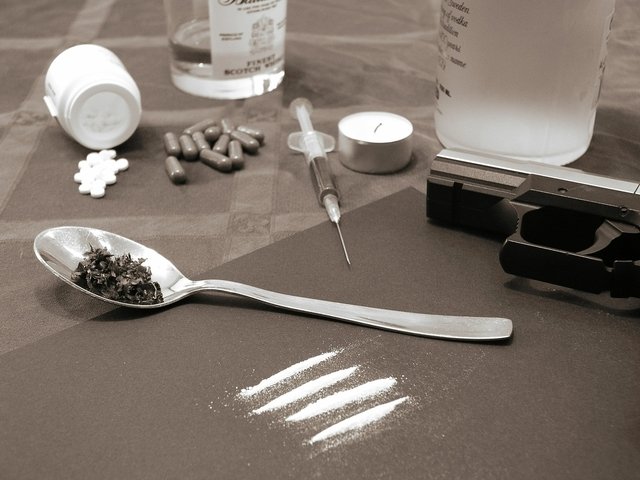 Call 911 immediately if you know someone who may be using heroin and experiencing an overdose.

Approximately 10 suspected heroin overdoses (6 fatal, 4 non – fatal) have been reported within Atlantic City over the past week which include six on Wednesday, January 26, 2017 between 4:00 and 10:00 pm.  Two of the overdoses on Wednesday were fatal and four were revived with Narcan.

Wax fold/bags stamped “King of Death “were found at two of the scenes on Wednesday and are reportedly responsible for the two deaths.

The Nassau County Police Department would like to inform the public and ask that they be aware of the situation.  Call 911 immediately if you know someone who may be using heroin and experiencing an overdose.

For more information about how you can help a family member or friend regarding addiction you can contact the services listed below: