Homicide Squad detectives are investigating a homicide that occurred in Jericho on Wednesday, 01/28/15 at 9:10 P.M. 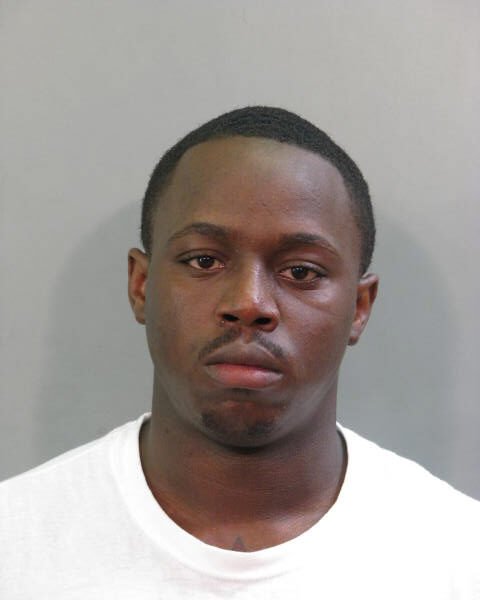 A press conference will be announced for later today.

According to detectives, a male customer entered BP Gas Station located at 39 Jericho Tpke., and discovered the male attendant laying on the floor behind the counter. The deceased, 56, was found to have suffered a gunshot wound to the torso and was pronounced dead at the scene by a Nassau County AMT at 9:30 P.M.

The identification of the deceased is not being released at this time. The motive of the homicide is still under investigation.

Detectives ask anyone with information regarding this crime to contact Crime Stoppers at 1-800-244-TIPS. All callers will remain anonymous.