The Suffolk County Police Department has issued a Silver Alert for a missing Bay Shore man suffering from dementia. 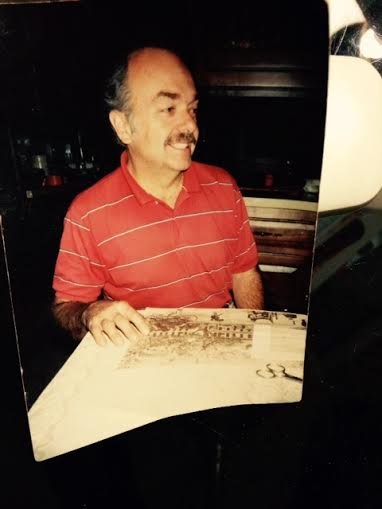 William K. Tuthill, 73, was last seen on his driveway, located at 855 Aberdeen Road, West Bay Shore, at approximately 3 p.m.  Tuthill, was seen scraping snow off the windshield of his red 2007 Ford F250 pick-up  super cab, with New York license plate number 80390JW. Detectives believe he drove away in his Ford.

He is described as a white male, 5 feet 9 inches tall, 170 pounds and has thinning grey hair.  He was last seen wearing a checkered brown coat with a hood, black snow rubber boots, a red and burgundy hat, tan khakis pants and a red sweater.

Anyone with information about his location is requested to contact Third Squad Detectives at 631-854-8352.