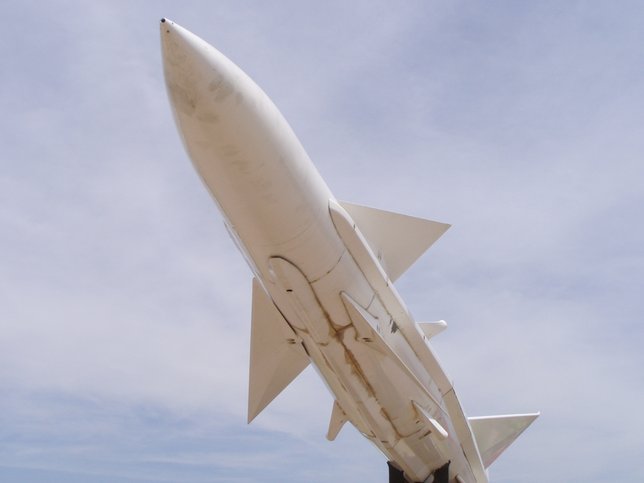 The U. N. Security Council declared that they would undergo tough actions against North Korea in the wake of the communist country’s third nuclear weapon test since 2006. Security in northeast Asia is already incredibly fragile, but the subterranean detonation of a nuclear weapon threatens the region.

"There continues to exist a clear threat to international peace and security,” said South Korean Foreign Minister Kim Sung-hwan. "North Korea will be held responsible for any consequences of this provocative act."

The U. S. Director of National Intelligence stated that the detonation yielded “several kilotons” and that the weapon was most likely detonated near P'unggye. This is the first nuclear weapons test from North Korea’s young leader Kim Jong Un, who is adhering closely to his father’s goals of attaining functional and devastating nuclear arms.

The U. N. Security Council claimed that they "must and will deliver a swift, credible and strong response" to North Korea’s threatening use of nuclear arms. Susan Rice, Ambassador to the United Nations stated that North Korea "does not and will not benefit from violating international law.” Rice went on to state that North Korea’s actions are "not acceptable" and "will not be tolerated."

The Korean Central News Agency (KCNA) stated the test was performed in an effort "to defend the country's security and sovereignty in the face of the ferocious hostile act of the U.S.”

"This nuclear test is our first measure, which displayed our maximum restraint," said KCNA. "If the U.S. continues with their hostility and complicates the situation, it would be inevitable to continuously conduct a stronger second or third measure."