The Office of General Services and the DEC have released more details on their upcoming aggregate bid for plug-in hybrids and battery electric vehicles. 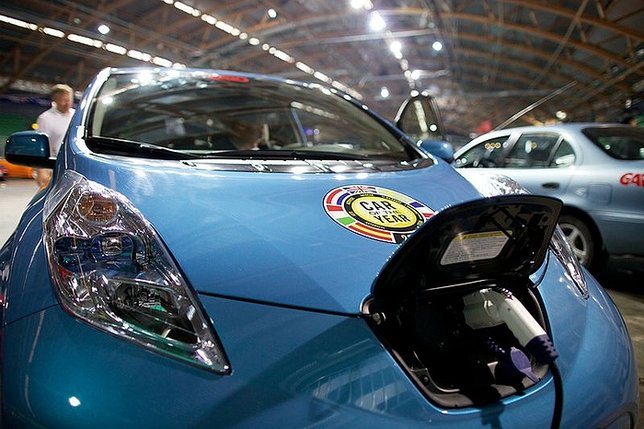 This initiative will increase the number of zero-emission vehicles in government fleets across the state.

Bid forms are due by the close of business on Wednesday, February 15, 2017.

This initiative will increase the number of zero-emission vehicles in government fleets across the state.  During the recent aggregate purchase in spring 2016, the initiative allowed for the purchase price of 63 Chevy Volts at roughly an 11% discount, and significant savings are anticipated in this round as well.  A few changes with this bid include:

Once a bid is awarded, municipalities and agencies will then be responsible for contacting the winning bidder to complete a purchase.

If you have any questions or would like to participate in the aggregate bid, please contact Pamela Hadad-Hurst at DEC or Anna Eckstein-Burns at OGS.