Man Arrested for Breaking into Numerous Vehicles in Patchogue-Medford Area

Suffolk County Police today arrested a man that broke into numerous vehicles in Medford, North Bellport, and East Patchogue in July and August. 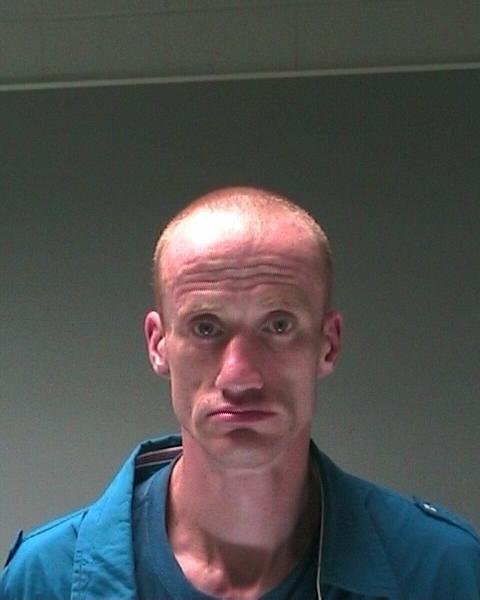 On August 13 a vehicle was broken into on Patrician Lane in Medford.  The suspect was captured on surveillance video breaking into the car.  Today at approximately 1:40 p.m., the victim saw the suspect on Station Road in Bayport and recognized him from the surveillance video. She called out for help and several residents helped detain the suspect until police arrived.

Keith Keene, 36, who is undomiciled, was arrested on a parole warrant. Further investigations by Fifth Squad detectives revealed that Keene was responsible for dozens of car break-ins in which he would ride around on his bicycle looking for unlocked vehicles.  In July and August, Keene stole cash, wallets, pocketbooks, jewelry, gift cards and electronics left in the vehicles at the following locations:

The investigation is continuing. Detectives believe he may be responsible for numerous additional larcenies.

Keene was charged with 2 counts of Grand Larceny and 5 counts of Petit Larceny.  He will be held overnight at the Fifth Precinct and is scheduled to be arraigned at First District Court in Central Islip on August 18.