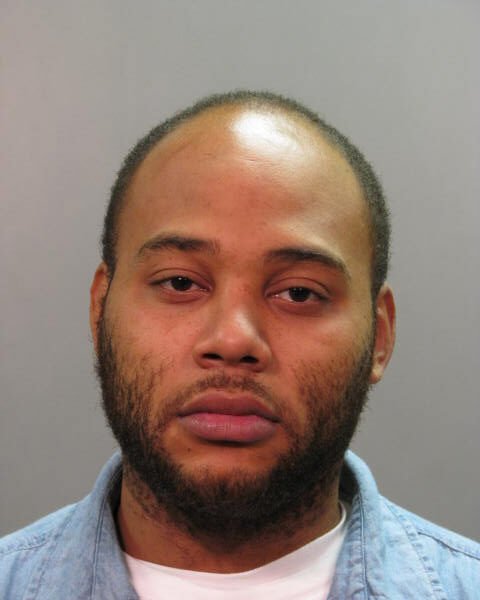 According to detectives, on November 14, 2014 Arthur Sherwood, 29, of Voorhies Avenue, Brooklyn entered Long Island Kawasaki-Yamaha located at 67 N. Broadway, Hicksville and presented a fraudulent driver’s license along with a fraudulent social security card to obtain a loan in the amount of $16,000 from Capital One Bank for the purchase of two motorcycles.

Issouf Z. Sy, 32, of W. 156 Street, NY, rented a U-Haul truck which was used to pick up the motorcycles from the location.  After an investigation the men were placed under arrest on Monday, December 08, 2014 without incident.

They will be arraigned on Tuesday, December 9, 2014 at First District Court in Hempstead.