Senator Kaminsky filed the bill amidst reports that Long Island water has the highest levels of 1,4-Dioxane in the state, which is significantly higher the national average. 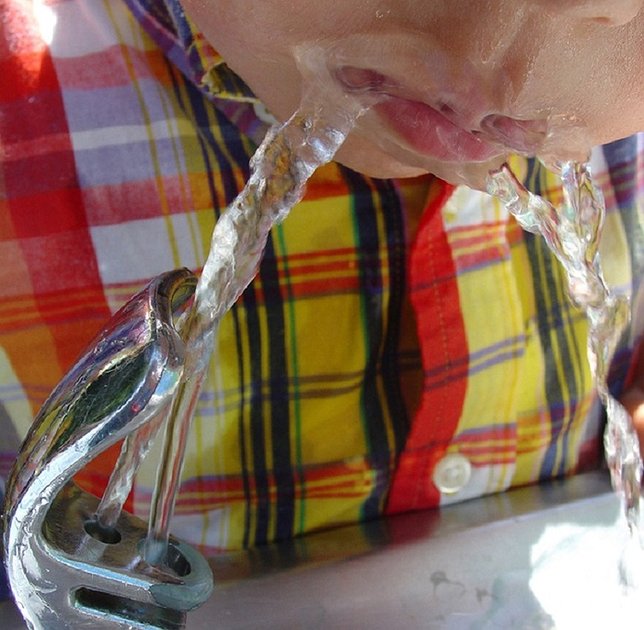 1,4 Dioxane, a hazardous agent, has been found at alarming levels in the Long Island water supply.

Albany, NY - January 18, 2017 - On Tuesday, January 17, Senator Todd Kaminsky, the Ranking Member of the Environmental Conservation Committee, filed legislation, S2683, that will require the Commissioner of the  New York State Department of Health to study and regulate 1,4-Dioxane, a chemical “likely to be carcinogenic,” according to the Environmental Protection Agency. Senator Kaminsky filed the bill amidst reports that Long Island water has the highest levels of 1,4-Dioxane in the state, which is significantly higher the national average.

“Water is our most precious resource, and we must ensure that all New Yorkers have access to clean, safe drinking water,” said Senator Todd Kaminsky. “That's why I put forth legislation to direct the state’s health commissioner to immediately conduct a comprehensive health review of 1,4-Dioxane in our water and set a specific limit for this dangerous chemical. When we find out that the water we take for granted every day contains chemicals that may cause cancer, we must act without hesitation.”

1,4-Dioxane is a stabilizer for manufacturing solvents present in many household products. The EPA has not established a nationwide standard for the amount of exposure to 1,4-Dioxane considered safe, leaving individual states to determine their own limits.

"1,4 dioxane is an emerging contaminant that needs to be addressed immediately. The longer we wait the more exposure the public has to this chemical. The first step is for New York State to provide a health based drinking water standing for all members of the public. We need our elected leaders to support this critical action so we can quickly move ahead with efforts to reduce public exposure.  Kudos to Senator Kalminsky for championing this important effort," said Adrienne Esposito, Executive Director of Citizens Campaign for the Environment.

Senator Kaminsky also supports the expansion of a pilot program in Suffolk County that uses innovative technology to remove 1,4-Dioxane from the water supply and Governor Andrew M. Cuomo’s proposal to invest $2 billion in critical clean water infrastructure across the state.