Assemblyman Todd Kaminsky announced today that legislation (A.7592) he sponsored and championed to grant tax relief to many superstorm Sandy victims passed the Assembly. 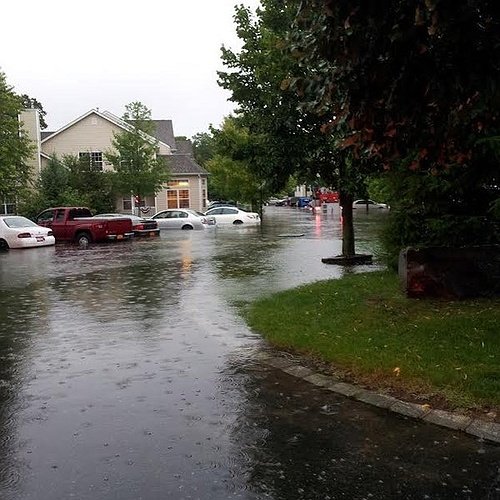 “With many families still struggling financially, this legislation is crucial to address the fact that homeowners were forced to use and, in some cases, deplete their retirement savings to make repairs and move back home,” said Assemblyman Kaminsky.  “This caused an increase in income tax for individuals and families already suffering, which was completely unfair.”

The legislation would provide tax relief to homeowners who withdrew funds from certain retirement savings accounts in order to repair or rebuild Sandy-damaged homes. If approved by the Senate and governor, the legislation would allow a homeowner to retroactively reduce their taxable income by the amount withdrawn from their retirement account.

In order to be eligible for this state income tax adjustment, homeowners who used retirement funds to rebuild would have to meet the following criteria: 1) own a primary residence severely damaged by Sandy; 2) live in a presidentially-declared disaster zone; and 3) withdrew money from retirement funds after October 29, 2012.  Eligible retirement plans, as listed by the Internal Revenue Code, include the following:

-          Individual retirement annuity (other than an endowment contract)

“I am grateful for Assemblyman Kaminsky’s legislation to provide tax relief for those who were forced to access their retirement funds to pay for repairs” said Tim Kelly, of Long Beach. “I was one of the many homeowners who had to make the awful choice of liquidating my 401K hard-earned savings. This legislation will give me peace of mind that I’ll still be able to rebuild my home and afford to retire.”

“My community has suffered enough from superstorm Sandy, and increased income tax would add insult to injury,” said Assemblyman Kaminsky.  “I am pleased that this bill passed the Assembly and will continue to advocate for its passage in the Senate to give homeowners much-needed relief.”