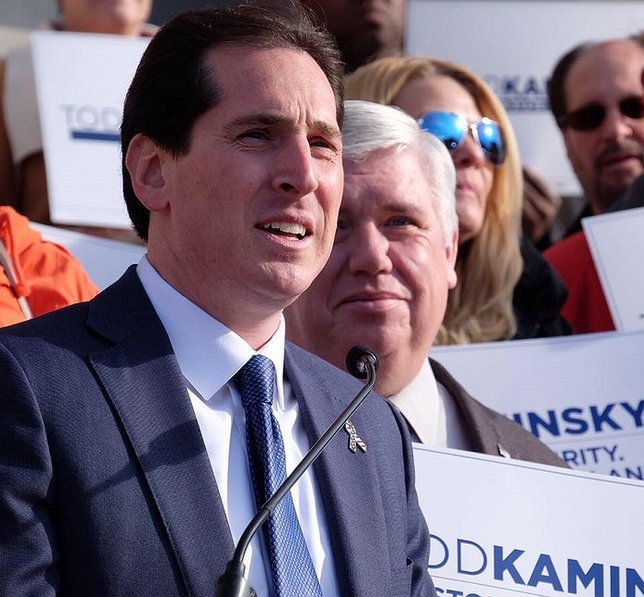 Kaminsky to rally with supporters, elected officials as he kicks off his reelection campaign.

Rockville Centre, NY - September 7, 2016 - In advance of the event, State Senator and former federal prosecutor Todd Kaminsky noted: “In the Senate, I have kept my promise by opposing over 175 new taxes, fighting to fully fund Long Island schools, and working to reform Albany to give New Yorkers the honest government they deserve. Tomorrow, I’ll be officially opening my new headquarters and launching my re-election campaign because the South Shore needs a fighter who will stand up for Long Island taxpayers, first.”