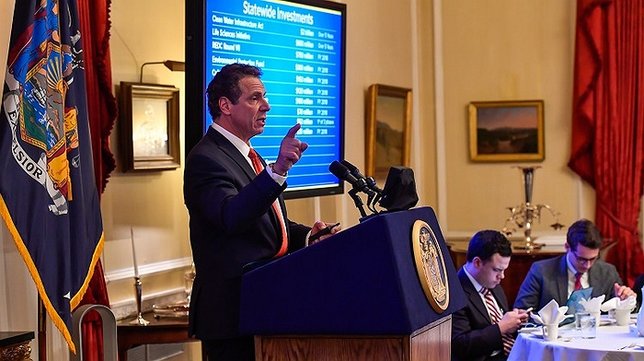 Highlights of the FY 2018 Executive Budget: