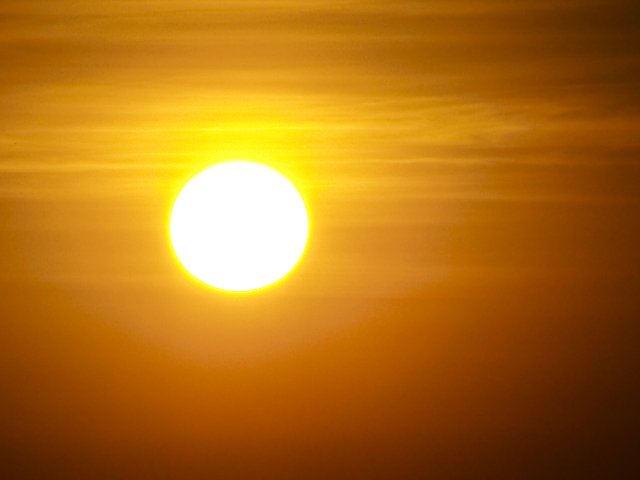 Albany, NY - August 12, 2016 - Governor Andrew M. Cuomo today directed state agencies to take immediate steps to lower electricity usage in New York State due persistent high temperatures and humidity expected today and through the weekend. All state agencies have been directed to immediately lower energy usage by turning off lights, raising air conditioning temperatures, closing window shades, and powering down unused computers, printers and other electrical devices; other regions were put on notice that they might have to do the same later in the day.

"This extreme heat has led to near-record electricity usage and has placed significant demands on our entire grid," Governor Cuomo said. "As temperatures remain high, I'm once again directing state agencies to take steps to conserve energy and reduce demands on the system. I encourage all New Yorkers to do the same."

During heat waves, increased usage of electric devices such as air conditioners place a considerable demand on the state's electricity system and instances of low voltage or isolated power outages can result. The record for such usage was set on July 19, 2013 when it reached 33,955 MWs (One megawatt of electricity is enough to power up 1,000 average-sized homes). As a result of yesterday's high temperatures, the state's peak load approached the record with 32,076 MWs. Today’s peak load forecast is 32,800 MWs.

The Governor also strongly encouraged local public officials, municipalities and the public to follow suit. Consolidated Edison, the State's largest utility, implemented its commercial demand reduction program at 12 PM. This Department of Public Service-approved program is put in place to reduce electricity demand when it begins to rise rapidly.

To reduce energy use, particularly during peak periods, the public is encouraged to take some of the following low- or no-cost energy saving measures:

Additional tips on how to conserve energy can be found here and here.

New Yorkers are also being urged to take precautions against heat related illnesses and limit strenuous outdoor physical activity especially young children, those who exercise outdoors, those involved in vigorous outdoor work and those who have respiratory disease (such as asthma).

Excessive heat is the leading cause of preventable, weather-related deaths each year, particularly among the elderly. According to the federal Centers for Disease Control and Prevention, heat causes more than 650 preventable deaths in the United States yearly. In most years, excessive heat causes more deaths than floods, lightning, tornadoes, and hurricanes combined. According to National Oceanic and Atmospheric Administration and National Weather Service statistics, there have been more than 80 deaths directly attributable to heat in New York State since 2006.

People Who Should Be Aware:

The New York State Department of Health created an online list of cooling centers, where people can cool down on days of extreme temperatures. A list of addresses and phone numbers for cooling centers shared by local health departments and emergency management offices in each region is available here.

For more information on how to stay safe during periods of excessive heat, click here and here.