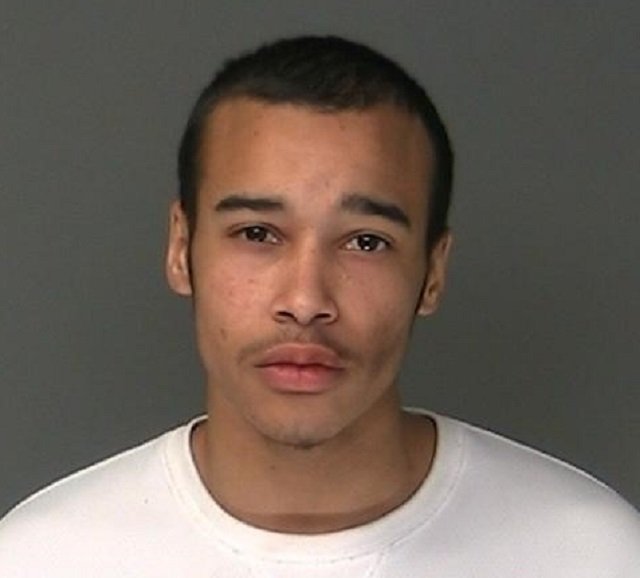 Christopher Collins, 18, of Rocky Point, was arrested and charged with Aggravated Harassment and Making Graffiti.

At approximately 9:40 a.m., Seventh Precinct Patrol officers responded to a 911 call of graffiti on a vehicle and a Bobcat utility vehicle on Clio Road. Further investigation revealed the surrounding area had more graffiti including swastikas.

Hate Crimes Unit detectives were notified and began an investigation. After a canvas of the area, detectives arrested Christopher Collins, 18, of Rocky Point at approximately 1:50 p.m.

Suffolk County Police Deputy Commissioner Tim Sini will be available to speak to the media on this subject until 8 p.m.