The Homicide Squad reports the arrest of a Baldwin man for Vehicular Manslaughter that occurred on Sunday, August 10, 2014 at 6:25 p.m. in Freeport. 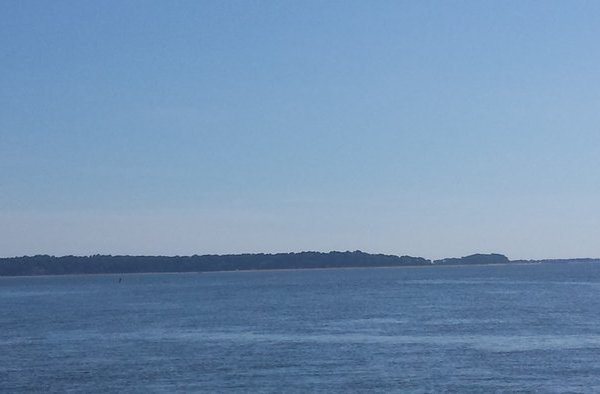 According to detectives, the defendant Raymond Balboa, 53 of Bay Front Drive was operating a fifty foot Sea Ray boat with approximately 10-14 people on board in Baldwin Bay. After stopping in the bay for a short time so the guests could go swimming, Balboa requested everyone return to the boat.  The defendant started the engines and began to navigate the boat while one guest, Cesar Hernandez-Rodas, 34 of Bay Shore was still in the water. He was struck by the propeller and suffered multiple lacerations to his lower extremities. The victim was brought on board the boat which moved to a nearby home. He was then transported by a Nassau County Ambulance to a local hospital where he was pronounced deceased by hospital personnel. During the investigation it was determined that Balboa showed signs of intoxication. He was placed under arrest without incident.

Balboa is charged with Vehicular Manslaughter 2nd degree, Operating a Vessel While Intoxicated and Operating an Unregistered Vessel. He will be arraigned on Monday August 11, 2014 at First District Court in Hempstead.