A Long Island soccer club official is accused of running a $5 million Ponzi scheme. Victims includes club members and volunteers, as well as friends and neighbors of the trusted Dix Hills man. 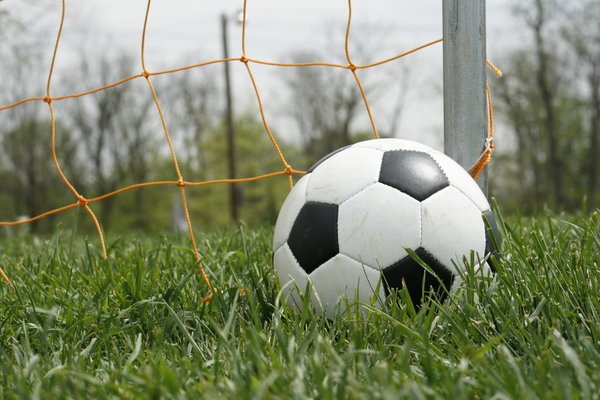 A Dix Hills man who served as the president of the Dix Hills Soccer Club was someone many people trusted, but as it turns out, he was not the man people thought of him to be.

Robert Rocco, 48, was arrested on Tuesday and faces charges of wire and mail fraud in connection to a $5 million Ponzi scheme.

According to the FBI, Rocco solicited club members and volunteers, as well as friends and neighbors to invest in businesses he created, promising high returns on investments.

“Rocco allegedly told investors that they would receive returns of up to 18 percent of their principal investment annual through the companies’ investments that purportedly included providing loans to finance wholesale cigarette purchases on behalf of the Shinnecock Nation tobacco shop and a credit card processing venture.”

Rocco is accused of misappropriating millions of dollars in investments collected between 2006 and 2013. Funds were not invested as promised; rather Rocco is accused of soliciting new investors for money in order to pay initial investor the falsely reported profits.

Investors even received fake account statements from Rocco, according to investigators.

In the indictment, Rocco also reportedly deposited $66,915 in checks from the Dix Hills Soccer Club to one of his businesses – Limestone Capital Services, in Melville – to distribute to investors.

Rocco’s alleged victims provided investment amounts ranging from $25,000 to more than $1 million, according to the FBI. It is uncertain whether any of the misappropriated money will be recovered.

Rocco was arraigned on Tuesday in federal court in Central Islip. He was allowed to return home after he posted bail.