Shots were fired at a Deer Park bar, killing one and leaving another in serious condition. Police are now investigating the case and seek help from anyone with information. Read the full story here! 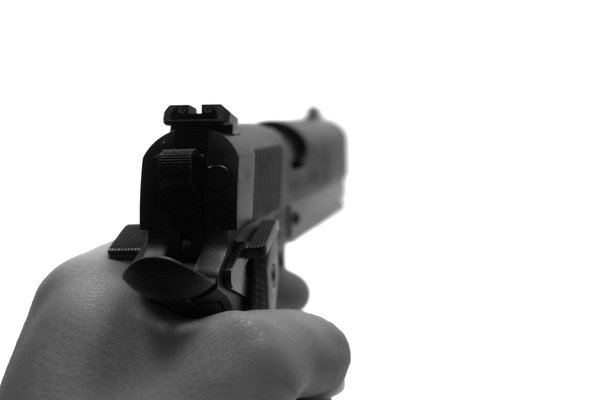 At 2:22 a.m. on Thursday, a shooting broke out in the parking lot of a bar in Deer Park, leaving one dead and another seriously injured, requiring surgery.

Police are investigating the case and believe this may have been a gang-related shooting outside the Night Owl Lounge at 825 Deer Park Avenue.

Detectives say a white Cadillac was pulling into the bar's parking lot when shots were fired from a group that was standing outside. The shots struck the driver identified as Jean Yves, 25, of Wyandanch, killing him. His passenger at the front of the vehicle was also shot in the chest. There was another passenger at the back of the vehicle who was not injured.

After the shots were fired, the group fled the scene in two vehicles.

Yves was pronounced dead at the hospital and the injured passenger was brought to Good Samaritan Hospital Medical Center in West Islip in serious condition for surgery.