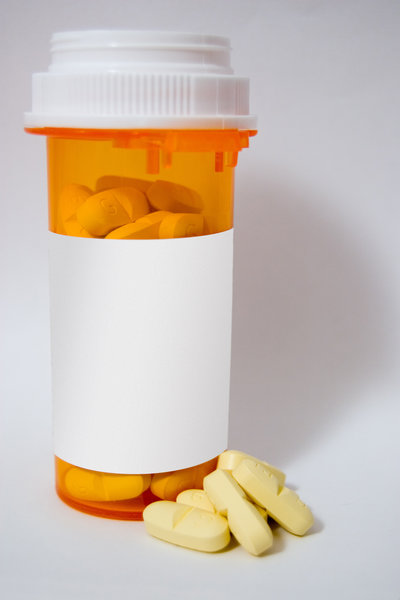 Stan Xuhui Li, 58, has been charged with manslaughter in multiple overdose death cases. At the same time, a family of a victim in the bloody Medford pharmacy shooting that happened in 2011 is also proceeding with a wrongful-death lawsuit against the doctor.

The manslaughter suit alleges Li caused the death of two patients by over-prescribing pills. Li has also been found to be linked as the prescribing physician in 14 other overdose deaths following a two-year investigation, according to authorities.

According to the indictment, Li prescribed more than 500 pills in five weeks that led up to the death of 21-year old Nicholas Rappold. Rappold was found dead in a parked car in Queens in 2010. Inside the car was a bottle of Xanax that was dispensed three days earlier with only 35 of 90 tablets left. An autopsy on Rappold found the cause of death was due to acute intoxication of Xanax and oxycodone.

In another overdose death case, which happened in 2009, 37-year old Joseph Haeg of Long Island continued to receive prescriptions from Li – as much as 500 pills in the last month of his life.

The Special Narcotics Prosecutor for the case finds Li “criminally negligent because he ignored obvious signs the men were addicted and never cut them off or got them help,” according to reporting from the Wall Street Journal.

A Long Island judge has also ruled that Li could be held liable for the death of Jaime Taccetta of Farmingdale. Taccetta was among the four people murdered at Haven Drugs in Medford by shooter David Laffer. Records show Li provided 24 prescriptions – more than 2,500 pain pills – that Laffer filled. The lawsuit alleges Li contributed to Laffer’s drug addiction by over-prescribing pills that led to his actions that deadly day in June of 2011. Laffer serves a life sentence for murder.

Li was a full-time anesthesiologist at Hamilton Anesthesia Associates in New Jersey, which has admitting privileges at Robert Wood Johnson University Hospital. He was also running a weekend pain management clinic in Queens where he saw as many as 120 patients a day. Li was peddling prescriptions to addicts and drug dealers in cash-only transactions at the clinic. It is reported that Li pocketed some $450,000 from the clinic over two years.

Li could face a maximum sentence of up to 15 years in prison on manslaughter counts. Other counts may include reckless endangerment, criminal sale of a prescription drug and fraud.