Stephanie Beeker, 67, also indicted for Oct. 2014 DWI and other charges. 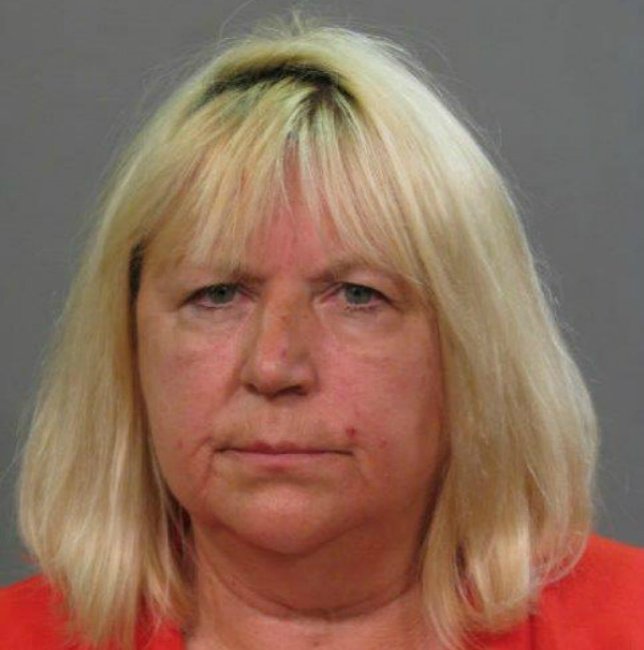 Stephanie Beeker, 67, of Merrick, was arraigned on a six-count indictment related to a Fourth of July fatal hit and run on Sunrise Highway in which the defendant was allegedly driving while intoxicated.

Mineola, NY - Jan. 12, 2016 - Nassau County District Attorney Madeline Singas announced that a Merrick woman was arraigned on a six-count indictment related to a Fourth of July fatal hit and run on Sunrise Highway in which the defendant was allegedly driving while intoxicated, as well as a separate October 2014 incident in East Meadow in which she is also alleged to have been driving while intoxicated.
Stephanie Beeker, 67, of Merrick, was arraigned today before Judge Terence Murphy on charges of Vehicular Manslaughter in the 2nd Degree (a D felony), Leaving the Scene of an Incident without Reporting (a D felony) and four counts of Operating a Motor Vehicle while Under the Influence of Alcohol (Unclassified Misdemeanors). Bail was continued in the amount of $20,000 bond or $10,000 cash and the defendant was required to surrender her passport to the court while the case is pending. The defendant is due back in court on Feb. 5. Beeker faces a maximum of up to 2-1/3 to seven years in prison on each of the top charges.
“An innocent pedestrian was attempting to cross Sunrise Highway when his life was senselessly taken away from him,” DA Singas said. “This incident is yet another reminder that protecting our pedestrians must become a priority in Nassau County and the laws against fleeing the scene of a crash must be strengthened.”
DA Singas said that on July 4, 2015, at approximately 11 p.m., Stephanie Beeker was allegedly driving a 2013 Nissan Altima and was travelling in the left lane eastbound on Sunrise Highway just before the entrance to the Meadowbrook Parkway. The defendant crossed the intersection by the entrance to the Meadowbrook Corners shopping center when she struck and killed a man who was thrown into the center lane, approximately 80 feet from the crosswalk. Pieces of the defendant’s vehicle and license plate holder were recovered between the crosswalk and the victim.
The defendant’s windshield was completely smashed in by the impact and she continued eastbound toward her home, but then made a U-turn and headed westbound, driving past the victim lying in the roadway. The defendant drove to her father’s house in Baldwin, where she called 911 more than 45 minutes after the crash. She was arrested at the home by Nassau County Police Department officers.
On Oct. 22, 2014, the defendant was stopped by police for failing to maintain her lane of travel on Hempstead Turnpike in East Meadow and was arrested by Nassau County Police Department Highway Patrol Bureau.
Assistant District Attorney Katie Zizza of DA Singas’ Vehicular Crimes Bureau is prosecuting the case. Beeker is represented by Dennis Lemke, Esq.
The charges are merely accusations and the defendant is presumed innocent until and unless found guilty.