Martin H. Tankleff served 17 years in prison for the murder of his parents at their Long Island home before charges against him were dropped. In a wrongful imprisonment lawsuit, a settlement has been made ... 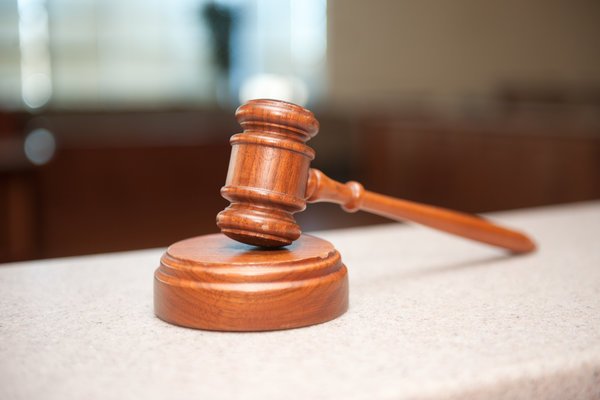 Martin H. Tankleff served 17 years in prison for the murder of his parents in their eastern Long Island home until the state appeals court found evidence that was overlooked during his trial to have charges dropped. Now, Tankleff will receive $3,375,000 as a settlement for his wrongful imprisonment lawsuit.

Tankleff’s conviction came about when his parents were found dead in their home. His father was found bleeding in the home office while his mother was found beaten and slashed. Tankleff had pointed to his father’s business associate as the man responsible for the murders, but in the process of a long interrogation, Suffolk County detective K. James McCready informed Tankleff that his father awoken from acoma and had accused him of the murder. Tankleff proceeded to sign a confession that he killed his parents, but later rescinded the confession.

The lawsuit against Detective McCready claims that Tankleff was coerced into signing a false confession by offering him information about the case and asking leading questions while taking his confession.

In a written statement, Tankleff said, “I am looking forward to my federal trial, where I hope to expose the misconduct that caused my wrongful conviction so that it does not happen to anyone else.”