It's been one month since Hillary Clinton fell ill. This week she returns to a busy schedule of meetings. 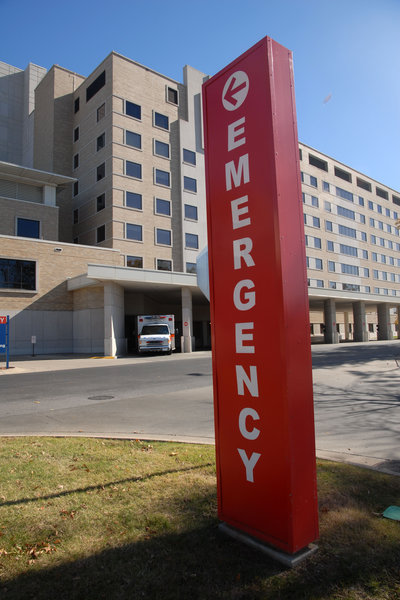 Secretary of State Hillary Clinton returned to work this week following a month-long absence due to a string of health problems.

In early December, Clinton suffered from a stomach virus after returning from a trip to Europe. She became severely dehydrated, and that led to her fainting. She suffered a concussion from her fall. On Dec. 30, during a follow up examination, doctors discovered a blot clot behind her right ear. She was admitted to New York-Presbyterian Hospital. At the hospital, she was treated with blood thinners and was released on Jan. 2.

Doctors are expecting Clinton to make a full recovery.

Coming back to work, Clinton received a friendly welcome and was presented with a football helmet and jersey labeled with “Clinton” and the number “112” to symbolize the number of countries she’s visited as secretary of state. It was presented as gear to help her guard against medical mishaps.

During Clinton’s first senior staff meeting since her return, her focus was on the need for the State Department to implement a review board’s recommendation for improving security at high-threat diplomatic posts. Clinton has stated she would be stepping down after this term and wants to see all 29 of the recommendations from the independent Accountability Review Board in place by the time her successor takes over.

Clinton is also expected to testify in congressional hearings related to the Benghazi attacks before her successor takes office, according to State Department spokeswoman Victoria Nuland.

Sen. John Kerry has been nominated by President Barack Obama to replace Clinton.