Facts About the Ronkonkoma LIRR Station

Dating back to the early late 19th century, the railroad station has a lot of history. 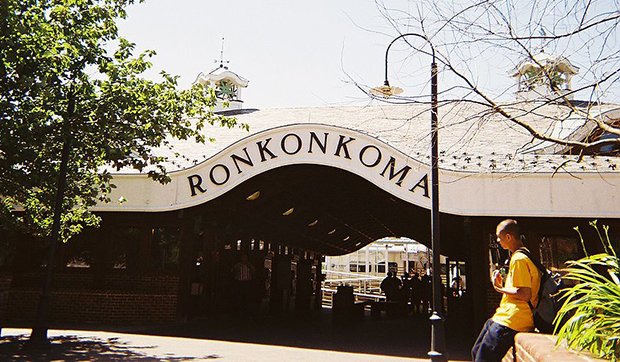 The Ronkonkoma railroad station has a history that is almost as long as the Long Island Rail Road itself. The station is the terminus of track electrification, although plans are for that to change. It also was created to replace not one but three other stations in the late 1800s.

Want to catch a train from Ronkonkoma Station? Check out the train schedule by clicking here.

We compiled some interesting facts about the Ronkonkoma Station below. How many did you know?

Bonus: Check out this cool old photo of a train in Ronkonkoma from the 1960s. And this photo from 1981.