“We must always remember that we are not merely lawyers; we are prosecutors. … Our job is to seek out the truth and to serve justice, and we must act accordingly at all times.” - ... 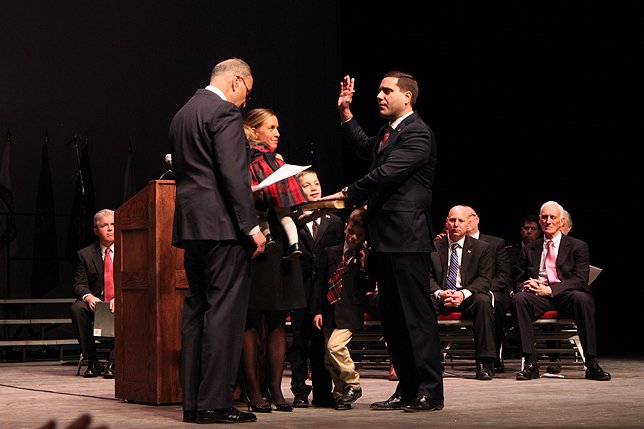