The House of Representatives chose not to vote on an act to protect individuals from domestic violence in the wake of the fiscal cliff decision. 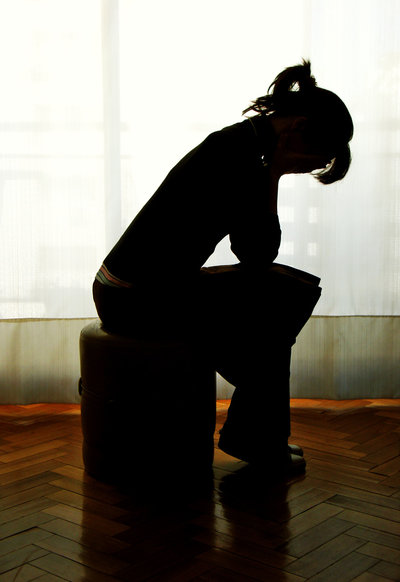 Though thr fiscal cliff was averted in a recent vote by the House of Representatives, House members failed to even acknowledge the Senate’s 2012 reauthorization of the Violence Against Women Act, which would have extended support for domestic violence protections across the country.

The Violence Against Women Act, which began in 1994, primarily supports organizations that help victims of domestic violence.  It also focuses on improving the criminal justice response to violence against women.  The National Domestic Violence Hotline, a number for women and other victims of domestic abuse to call for support, was also established and funded under the bill.

If renewed, the bill would have extended protections to that will affect over 30 million people. The Violence Against Women Act will bar federal-funded agencies from refusing aid to LGBT individuals, and also provide support for undocumented immigrants who are victims of violence or abuse.  It will also give tribal authorities power to prosecute domestic violence cases on Indian reservations to protect Native American women.

“The House leadership would not bring it up,” commented Senator Patty Murray (D-Washington).  “I think they are so kowtowing to the extreme on the right that they’re not even listening to the moderates, and particularly the women, in their caucus who are saying they support this.”

Supporters of the bill are hopeful that it will pass in the new Congress, whose session began on Thursday.  The Senate still has a Democratic majority with 53 Democratic senators and 45 Republican senators, and the House continues to have a Republican lead of 233 representatives to 200 Democratic representatives.

Murray plans on reintroducing the bill in 2013.