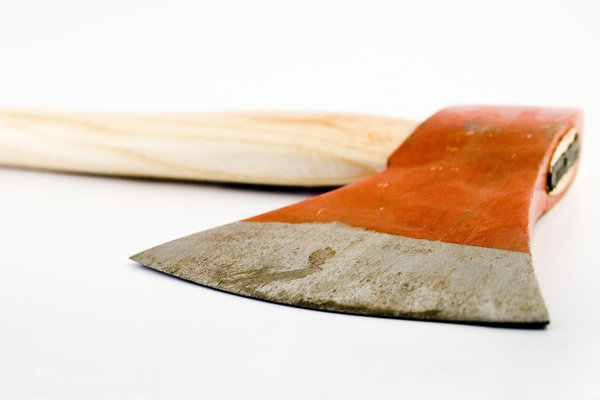 Ex-convict Aston Barth, 33, of Long Island has been charged with killing Jason Campbell, 35, a friend and next-door neighbor. Investigators were told the two got into an argument at Barth’s Central Islip bedroom on Dec. 18, which led to the killing and the stuffing of Campbell’s body in Barth’s bedroom closet.

Campbell’s body was later discovered by Barth’s mother and brother on Christmas Eve at 4:50 p.m. They called the police who found Campbell’s body in blankets with a black trash bag over his head.

Barth has told investigators that he choked Campbell and tried to slice off Campbell’s head. Prosecutors indicated it’s not clear whether Barth then decided not to move ahead with taking the ax to Campbell’s neck or that he realized he couldn’t. In a videotaped confession, Barth informed police that the ax could be found behind his bedroom door.

Barth’s mother has informed media that her son has a long history of mental illness. In recent years, he has refused to take medication, indicating that he’d say, ‘I can do this without medication.’

Campbell’s disappearance did not go unnoticed. In fact, friends had gone to Barth’s house the day Campbell disappeared asking whether he knew where Campbell was, to which Barth replied, ‘I haven’t seen him. It’s crazy that he’s missing,’ according to Campbell’s friend Sean Epps.

Barth is currently held without bail after pleading not guilty to second-degree murder. He could face up to 25 years to life in prison.

Barth has a criminal record that includes a string of armed robberies going back to 2000. Barth served three years of jail time for robbery and was paroled in July 2011.