The Robin Hood Foundation has begun distributing the $50 million collected from the 12-12-12 concert.

Christmas has come early to victims of Hurricane Sandy who have begun to receive donations collected from last week’s 12-12-12 concert through their local community support groups. 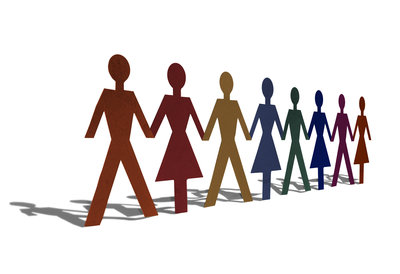 The Robin Hood Foundation was the group behind the star-packed concert, which included such legends as Bruce Springsteen, The Who, Paul McCartney, the Rolling Stones, and Bon Jovi.  The foundation collected over $50 million in proceeds from the event, and has already distributed $17.7 million in grants to over 160 community support groups.

According to Madison Square Garden spokeswoman Michelle Isaacs, money was raised through ticket sales, merchandising, and charitable auctions at the show.  Isaacs expects more revenue to come in the near future to also be distributed to those affected by the superstorm.

The Robin Hood Foundation is distributing approximately 40% of its funds to New Jersey-based organizations, and the rest will be divided between New York and Connecticut.

The original mission of the Robin Hood Foundation was to eradicate hunger in New York City, but the group jumped at the chance to launch a large-scale relief effort in the tri-state area after Hurricane Sandy.  The money donated goes towards basic needs like emergency food supplies and clothing for victims, as well as long-term needs such as housing, job-training, and legal counseling.

The Robin Hood Foundation is continuing to collect money on their website, and local relief groups can also apply for grants on their site here.