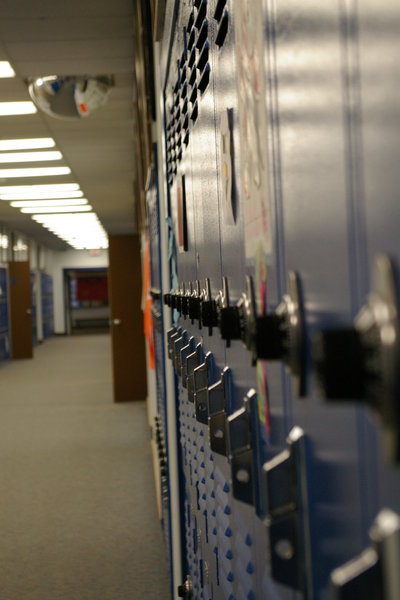 While school was in session today at Walt Whitman High School, a male student is said to have jumped from a third-floor window of a science lab. The incident occurred shortly after 9 a.m. when students were changing classes, according to Suffolk County Police and school officials.

The student was immediately airlifted to Stony Brook Hospital for treatment where he remains stable, according to District Superintendent David P. Bennardo.

It is unclear at this point what the cause was, but a note was found that was left by the student, according to police. No further details were released.

The student is said to be an upperclassman.

After the incident, the school was under modified lockdown while police continued to investigate. Students and teachers were also offered counseling.

Students were back to a close to normal schedule by mid-afternoon and even after-school activities went on.

Walt Whitman High School is a public school located in Huntington Station. It provides education to students in grades nine through 12.