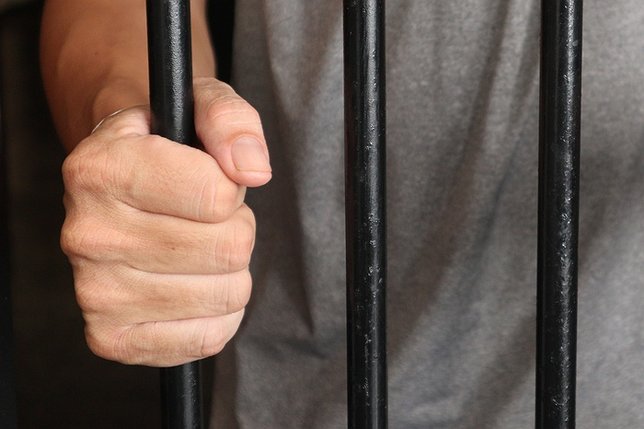 “This is a true predator who preyed upon his victims’ vulnerabilities to force them into sex slavery,” District Attorney Sini said. “He allegedly put pressure on them using a number of tactics, many of which we’ve seen employed by other traffickers: exploiting the victims’ drug dependency, running up purported drug debts to further coerce them into performing sex work, and using physical acts or threats of violence against his victims, using their fear to keep them under his control.

“As we’ve talked about numerous times the Suffolk County District Attorney’s Office, Suffolk County Police Department and many of our partners are laser focused on the issue of human trafficking. It is a top priority of my administration,” District Attorney Sini said. “The goal is very simple: to shift the paradigm and treat the victims as true victims; to connect those victims with services through not-for-profit organizations to help them break that vicious cycle of violence that they are experiencing at the hands of their traffickers; then to bring strong prosecutions against the traffickers. That’s exactly what we have been doing for the past several years, and today’s indictment is the latest example.”

“We have made significant strides to dismantle human trafficking operations and to provide education and help to hospitals, parents and educators in identifying victims of human trafficking, and we will continue to collaborate with our community partners to offer assistance to the victims,” Suffolk County Police Commissioner Hart said. “This is a serious issue. We will continue to address it fully and, thanks to our partnerships and the hard work of our investigators, continue to hold these predators accountable and make a difference in the victims’ lives.”

The defendant is alleged to have recruited victims in person as well as through social media. In furtherance of the sex trafficking operation, he allegedly advertised prostitution services by his victims through various websites and scheduled prostitution dates at the johns’ residences or in their vehicles, or at hotels and motels located throughout Long Island.

Pursuant to the investigation, Wilkinson was arrested by the SCPD’s Human Trafficking Investigations Unit with assistance from the Nassau County Police Department at The Coliseum Hotel, located in East Meadow, on Nov. 16.

District Attorney Sini and Commissioner Hart urge any additional victims or anyone with information to call 1-800-220-TIPS.

Wilkinson was arraigned on the indictment today in front of Suffolk County Supreme Court Justice William Condon and bail was set at $1 million cash, $3 million bond, or $10 million partially-secured bond. He is being represented by Joseph Hanshe and is due back in court on Jan. 13, 2021.

If convicted of the top count, Wilkinson faces a maximum sentence of up to 25 years in prison.

This case is being prosecuted by Assistant District Attorneys Amanda Scheier and Veronica McMahon, of the Enhanced Prosecution Bureau.