The United Nations passed a resolution on Thursday to recognize Palestine as a nonmember observer state.

The United Nations General Assembly voted overwhelmingly on Thursday in favor of recognizing Palestine as a state.  For Palestinians and their sympathizers, this is being hailed as a major victory after decades of occupation and violence, though many are calling it a sharp rebuke for Israel and the United States. 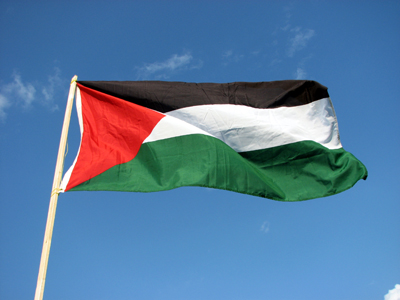 The resolution passed by a majority of 138 votes, with only 9 votes against, as well as 41 abstentions.  Palestine is now a nonmember observer state, when before it was recognized as a nonmember observer entity.
United States Ambassador to the UN, Susan Rice, called the vote “unfortunate and counterproductive” to the progress being made in an Israeli-Palestinian peace agreement.  Earlier in the week President Obama contacted Palestinian leaders to request that the resolution be withdrawn, vowing to personally serve as a negotiator in peace agreements in 2013.
The United States opposition to Palestinian statehood through UN resolution has always been the largest obstacle for recognition of statehood.  Last year,President Obama delivered a speech to the General Assembly, asking to allow a peaceful resolution to be drawn between the two states.
Speaking in New York, Palestinian President Mahmoud Abbas said that “moment had come” to end the aggression.
France, Spain, Italy, Norway, Denmark and Switzerland voted in favor of the resolution.    Canada, the Czech Republic, the Marshall Islands, Micronesia, Nauru, Palau and Panama, along with the U.S. and Israel voted against, while Britain and Germany abstained from the vote.
The vote comes just a few days after heavy rocket strikes and exchanges from both sides ceased, during which an estimated 158 Palestinians and 6 israelis were killed.
Share your thoughts on this article by posting a comment below or by visiting our Long Island Living discussion forum.