“Every girl and woman has the right to be respected, valued and protected," Ban said in a statement in which he welcomed efforts by the government and also called for "further steps and reforms to ... 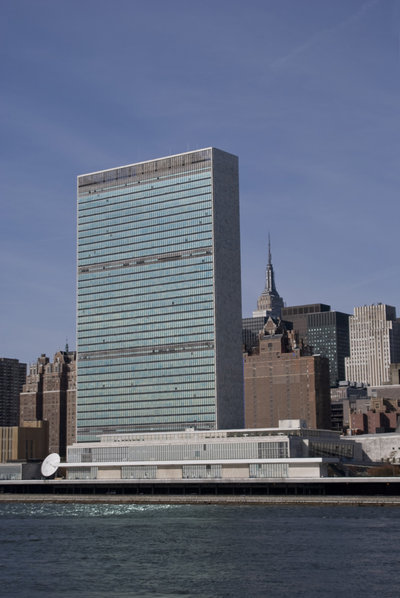 UNITED NATIONS: UN chief Ban Ki-moon expressed his deep sorrow at the passing of a 23 year old student, who died last weekend as a result of injuries inflicted during a horrific and brutal gang rape in Delhi on December 16th, and encouraged the government to take action to protect women.

“Every girl and woman has the right to be respected, valued and protected," Ban said in a statement in which he welcomed efforts by the government and also called for "further steps and reforms to deter such crimes and bring perpetrators to justice", the Guardian reports.

India’s leaders have been criticized for their slow response as outpourings of grief, anger and outrage by the public have prompted large demonstrations calling for reforms and the execution of the six men detained for the attack. Protests have continued throughout Delhi and other major cities almost every day for the past two weeks.

The Guardian reports that figures published on Sunday reveal that despite the 745 arrests for reported cases of rape in Delhi this year, there had only been one conviction. Over the past 24 hours, many additional cases have come into the spotlight. Although the government has said it will bring in fast-track courts to accelerate the legal process, India’s courts are said to be backlogged with hundreds of thousands of cases. The UN has offered to help India "strengthen critical services for rape victims" with "technical expertise and other support as required," Ban said.

High profile New Year’s Eve celebrations throughout the capital and elsewhere are reported to have been canceled in response to this incident and it’s aftermath, with Bollywood stars expressing their shame and anger.

The victim was attending medical college and was reported to be a bright, independent woman who, according to local reports, was to be married to the 28 year old male she was with the night of the attack. The funeral was conducted under a veil of secrecy and under heavy police guard. The unnamed victim was cremated shortly after dawn on Sunday in accordance with local traditions.