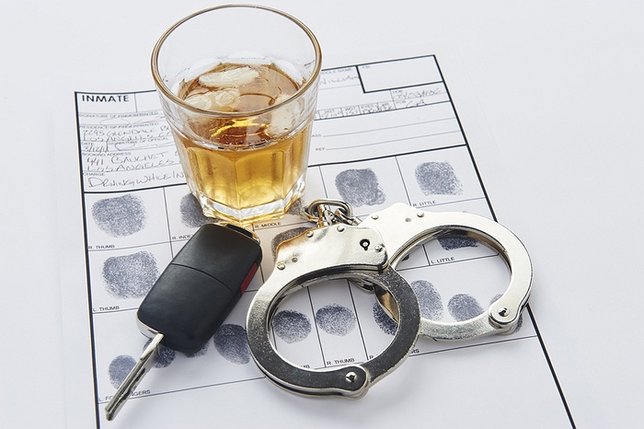 Suffolk County District Attorney Timothy D. Sini has announced the indictment of a Shirley man for allegedly driving while intoxicated and killing a woman and injuring her three children in a motor vehicle crash.

“Driving drunk is completely inexcusable, especially in this day and age where you can hail a ride home with the push of a button,” District Attorney Sini said. “Three young girls are now without a mother because of the reckless, senseless actions of this defendant. We will do everything in our power to hold him accountable and to seek justice in this case.”

At approximately 5:06 p.m. on Sept. 25, Montpetit was driving a 2018 Jeep Cherokee northbound on County Route 83 in Farmingville when he struck the rear of a 2015 Honda Civic, which had become disabled in the right lane and had its hazard lights engaged.

The occupants of the Honda, Erika Bautista, 31, of Farmingville, and her three daughters were transported to Stony Brook University Hospital for treatment of serious physical injuries.

Erika Bautista succumbed to her injuries on Oct. 11.

Following the crash, Montpetit was arrested by Suffolk County Police officers and transported to the Sixth Precinct, where he refused to submit to a chemical test of his blood.

The District Attorney’s Office secured a warrant for a chemical test of Montpetit’s blood that revealed a blood alcohol content of 0.28 percent.

Montpetit was arraigned on the indictment today in front of Suffolk County Supreme Court Justice William Condon and posted bond in the amount of $500,000 He is due back in court on Jan. 6, 2021, and is being represented by Michael Brown.

If convicted of the top count, Montpetit faces a maximum sentence of eight and one-third to 25 years in prison.

This case is being prosecuted by Assistant District Attorney Daniel Cronin, of the Vehicular Crime Bureau.