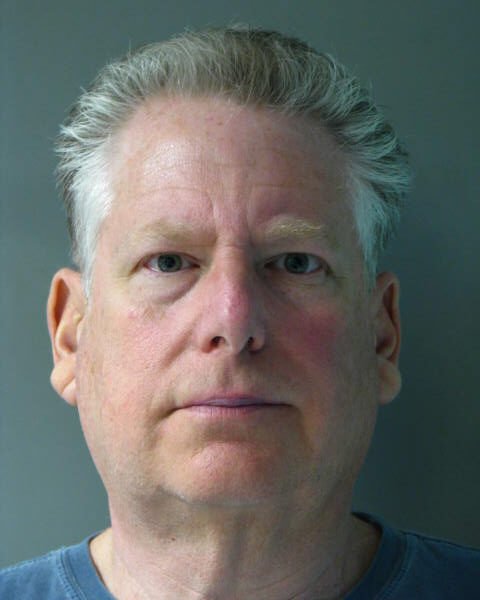 According to detectives, the Spanish speaking Hempstead homeowners, who were in the process of foreclosure by their bank, hired Mark Savransky, 54, of 5 Alley Pond Court, a self employed “Mortgage Modification Specialist”, working out of 1 Old Country Road, Carle Place, to assist them with applying for a modified mortgage loan. Savransky advised the married couple that there would be a 3 month trial period to demonstrate to the bank that they were able to make payments consistently. Savransky also advised his clients that they had to give him the required payment amount and that he would make the payment directly to the bank on their behalf. After satisfying the three month period, Savransky, between July 2013 and January 2014, continued to collect the required amount from the homeowners who were under the belief that the payments were being applied to continue the ongoing satisfaction of their mortgage.

In February 2014 the victims came to learn that their home was again in foreclosure and were advised that the last payment the bank received was back in June 2013.

After contacting the police, a subsequent investigation by detectives led them to Savransky, who, after responding to the victim’s home to collect another months payment, was placed under arrest without incident. The total loss to the victims was over $17,000.

Savransky is charged with Grand Larceny 3rd Degree and will be arraigned in First District Court, Hempstead on 03/11/2014.

If you believe that you may be a victim of Savransky and live in Suffolk County, please contact Suffolk County Police Department.