If you have to be driving in the area of Hofstra University and Nassau Coliseum today, expect significant road closures due to amped Secret Service security. 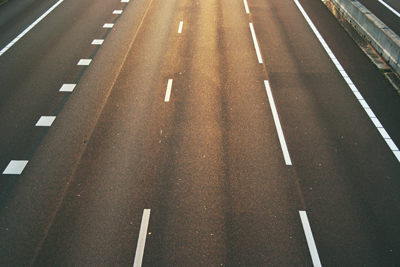 In case you are not planning to be at home watching the debate live on television, the Nassau County police want drivers to be prepared for road closures near Hofstra University tonight due to increased security for the candidates.

The Secret Service and Nassau County police have joined forces to lock down the area surrounding Hofstra University since 5 a.m. this morning.  Road closures will proceed in phases throughout the day.
Road closures for the event include Earl Ovington Boulevard, which will be closed in both directions between Charles Lindberg Boulevard and Hempstead Turnpike until midnight tonight.  Hempstead Turnpike will be closed to commercial traffic between Oak Street and Merrick Avenue until midnight as well.
Although Hempstead Turnpike will open to passenger vehicles, periodic delays are to be expected throughout the day due to on-and-off closures.  Closures near the main entrance to Hofstra and Nassau Coliseum will be the more frequent.
Due to the high level of security, NICE will not be informed in advance about the specifics of the road closure phases, but routes n16, n23, n24, n27, n43, n45, n51, n70/71 will be affected, as well as some Able Ride passengers who will be directly contacted by NICE.
The best bet for Long Islanders who don’t need to be driving in the area is to stay home and tune into the live broadcast of the debate, which begins tonight at 9 p.m. EST.
Share your thoughts on this article by posting your comment below or visit our Long Island Living discussion forum.