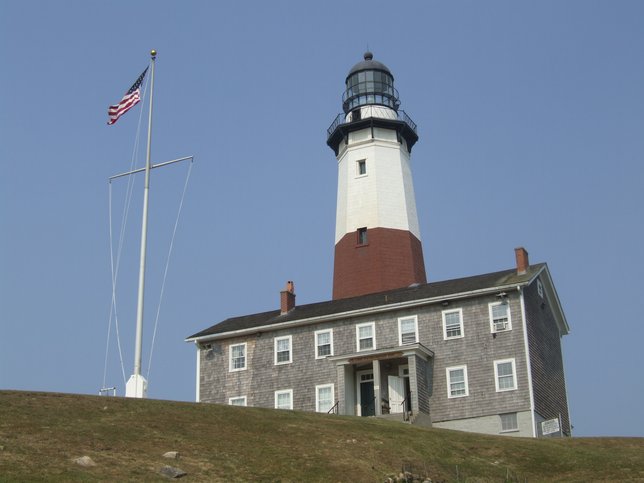 Developed in the 1980s, National Lighthouse day was created to open the grounds of lighthouses to the public to celebrate them. This day honors lighthouses, also known as beacons, and all they have done for people at sea. Lighthouses as early as ones during the 1700s have saved many people's lives.

There are over a dozen of lighthouses on Long Island that are still functioning and can be toured by visitors. Generally, you may not enter the actual lighthouse, but you can enjoy the grounds.

So, check out some of the great lighthouses on Long Island!

These are only a faction of the lighthouses on the island. Which lighthouse is your favorite to visit? Tell us in the comments below!