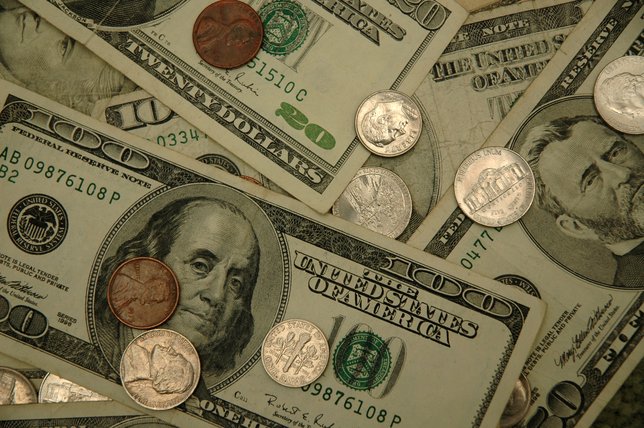 "If you have a good idea, or you think there's a gap in the market, just go out and launch it because there are investors across the world right now looking for companies to invest in," said teenager Nick D’Aloisio, who recently became Yahoo!’s latest employee. The 17-year old developed and sold an application to the company and is now one of the richest youngsters in the UK.

Da’Aloisio’s smartphone app is rumored to have been sold for around thirty million dollars. His app, Summly, was invested in early by upper-crust individuals like Yoko Ono and Rupert Murdoch, but is being incorporated into Yahoo!’s current slate of smartphone applications available on various devices. The app itself takes longform pieces of written material and shortens them for smartphone users and should be available soon.

The 17-year old computer whiz is looking to take his portion of the money from the sale and continue investing in various other enterprises. "I'm happy with that and working with my parents to go through that whole process," D’Aloisio said.

The youngest (and one of the richest) employee at Yahoo! plans to attend Oxford upon graduating high school and will continue indulging in his favorite pastime: cricket. He also intends to major in philosophy. “People are kind of underestimating how powerful it’s going to become and how much opportunity is there,” D’Aloisio said, regarding his “automatic summarization algorithm,” as it’s called.