Take a journey through the past as you follow famous footsteps across Long Island. 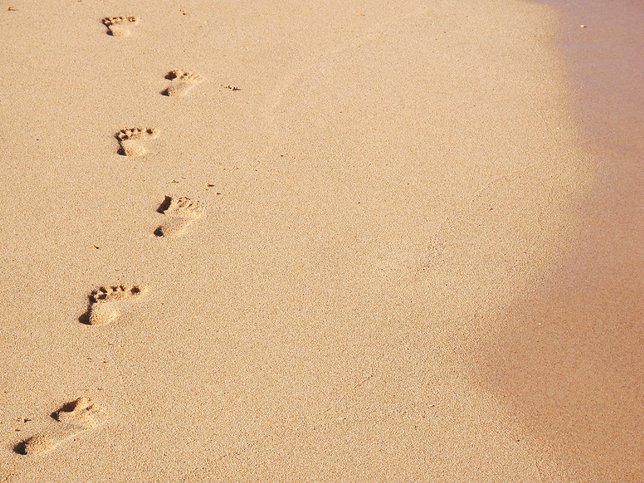 Long Island has long been a desirable area to live in and visit. From beautiful shorelines to lovely wooded areas with thriving wildlife, not to mention a convenient location, just far enough from the city to enjoy the peace and quiet but still close enough to civilization to not feel completely secluded, Long Island has many charms and attractions for visitors. With so many alluring characteristics and aspects it is not hard to imagine why Long Island has appealed to so many different famous people throughout history.

Why not make a trip of it this summer, while the weather is nice so you may take in the beauty of the property grounds, and the hours of the properties are in season, to follow famous footsteps around the Island. On the journey you’ll have a chance to take a step back in time, receive a valuable history lesson on the places and people the locations have encountered, and seize an opportunity to take in the beauty of these manors, houses, gardens, and estates.

Now that you know some more history of Long Island, whose famous footsteps are you going to follow first?